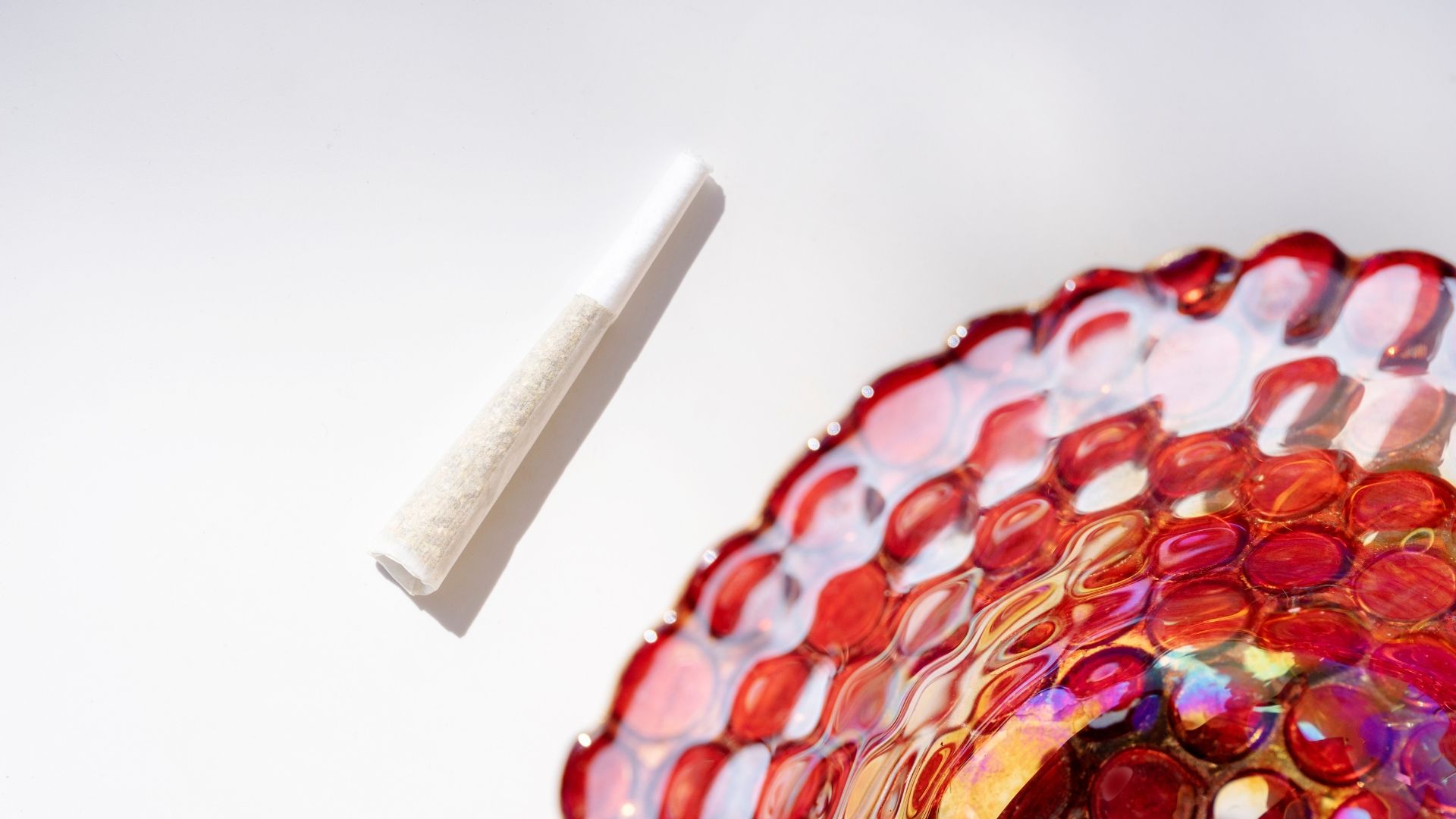 Did you know that approximately eighty-eight thousand people die from alcohol-related deaths every year? In contrast, the first recorded death from an overdose of cannabis has already been called into question by experts who have suggested there are other likely underlying causes. Immediately, then, it would seem that alcohol is more dangerous than cannabis and this really is just the tip of the iceberg.

Alcohol Is More Damaging To The Brain

According to research by scientists at the University of Colorado, alcohol causes more damage to the brain than using marijuana. Indeed, based on the research, there was no significant long term impact on the structure of the brain. In contrast, alcohol impacted both white matter and grey matter in the brain. The study was used in support of the idea that cannabis may provide medical benefits when used to help with certain conditions. In fact, some researchers have also rated alcohol as more dangerous than both crack and heroin.

This begs the question; why is alcohol socially acceptable while cannabis is still controversial? To find out, it’s important to explore the stereotypes of both and determine whether they are still true today. 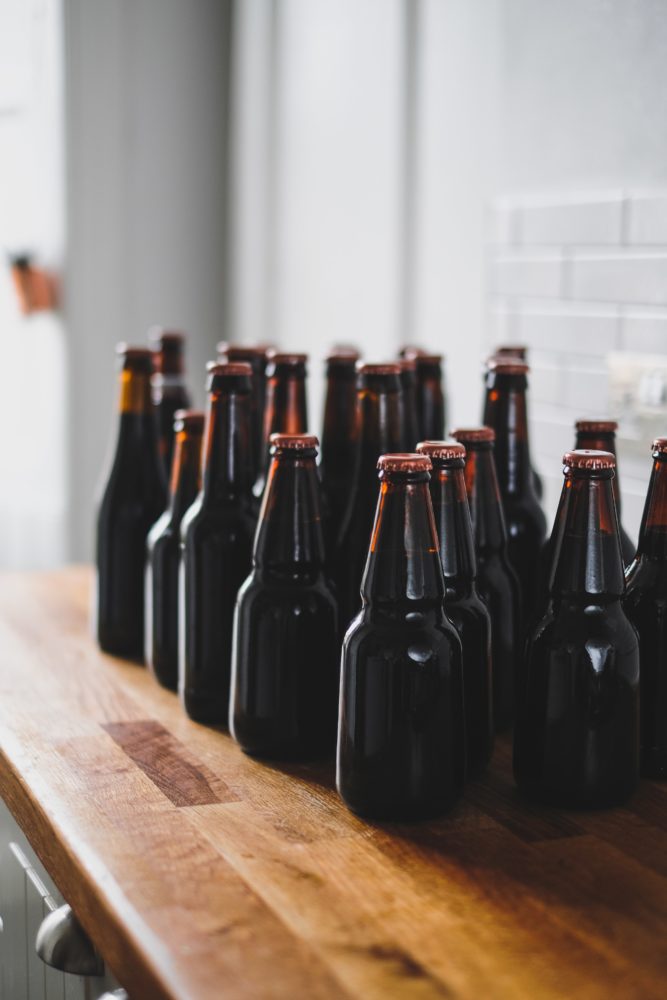 The general stereotype of alcohol is quite positive. People think it provides users with a way to have fun and essentially lose some of their inhibition. It is popular at both parties and social gatherings as well as clubs and restaurants. While some alcohol users are happy, others can be quite violent and angry. This is particularly true for alcoholics who have become addicted. Generally speaking though, the stereotype for alcohol is a good time with potentially a few regrets and the ugliness of a hangover.

The reality of alcohol isn’t quite as rosy. For instance, a hangover isn’t the only issue that you could face from a heavy night of drinking. You could also experience alcohol poisoning which is essentially an overdose and can be fatal. Furthermore, drinking alcohol impacts your ability to function and may lead to long term side effects too. Aside from the impact of a potential addiction, alcohol may reduce long term intelligence and cause issues such as permanently slurred speech. It can also severely damage your liver over extended periods of time. Drinking alcohol in the long term can even permanently alter your mood and cause a shift in personality.

Cannabis stereotypes usually involve people who are stupid, passed out and can’t think straight. It’s generally considered a drug for high school dropouts or for people who aren’t going to achieve their full potential in life. Users of cannabis are also often seen as people who think they’re having deep thoughts but are actually speaking gibberish. They might even be seen as hippies and people may think that you’re high all the time or fit into the surfer mold. 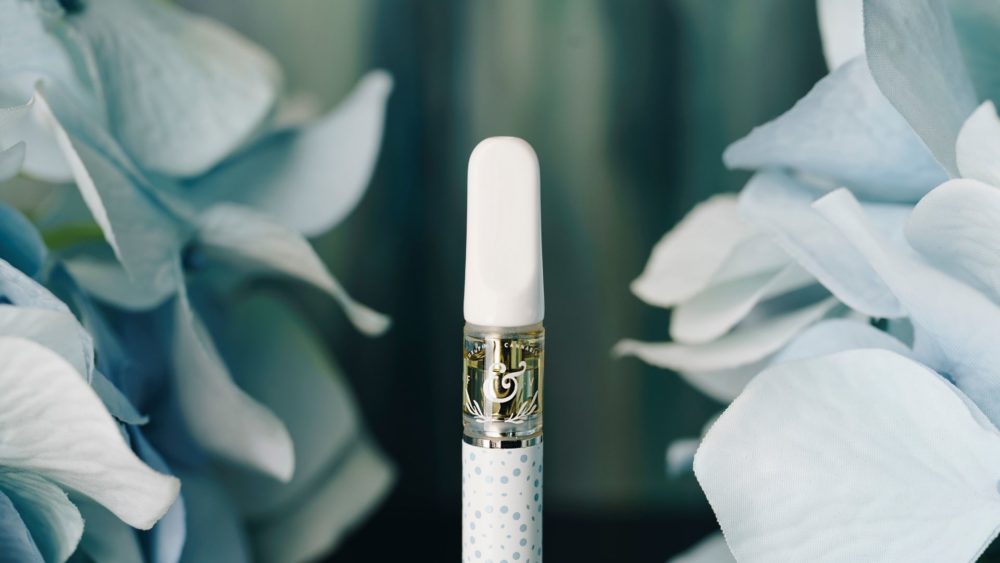 Cannabis is actually now widely used by various groups of society. Also, if people never reach their full potential, then someone’s going to have to explain both Bill Maher and Seth Rogan just to name a couple. Both are advocates and users of cannabis. One has a political talk show watched by millions on HBO and the other produces movies and TV shows whilst creating his own line of cannabis in the Canadian market. They’re not the only ones either. Many individuals lead highly productive ‘normal’ lives while enjoying the use of cannabis.

Is there still a subset of teens that use it to get high in their parent’s basement? Yes, but that is no longer a description that matches a wide variety of users. As well as this, as cannabis becomes more accepted, we’re going to see an even greater level of groups embrace this trend and still lead normal lives. Basically, the age of the stoner is at an end.

Why Is Alcohol More Acceptable?

Arguably, despite the evidence that alcohol is more dangerous, it’s the irritating stoner stereotype that means people don’t take cannabis users seriously. We’re not still in the ‘just say no’ Reagan era, but we’re a long way from reaching the point where you can use cannabis on any street in the country. The stoner stereotype is still widely believed.

People also haven’t yet noticed that there are now different strains of cannabis. This means that you can get products with low THC levels. Low THC means that the ‘high’ aspect’ is removed but you still get the positive benefits including feelings of clarity or calm.

Ultimately, the fight to normalize cannabis and ensure that it at least reaches the social acceptability of alcohol which researchers agree is far more problematic, is going to be about education. It’s crucial that the people who cast the vote realize that cannabis users are not the stoners of the 70’s lighting up in the back of camper vans. They’re the high functioning, clear-minded individuals who are providing the biggest developments in Silicon Valley. 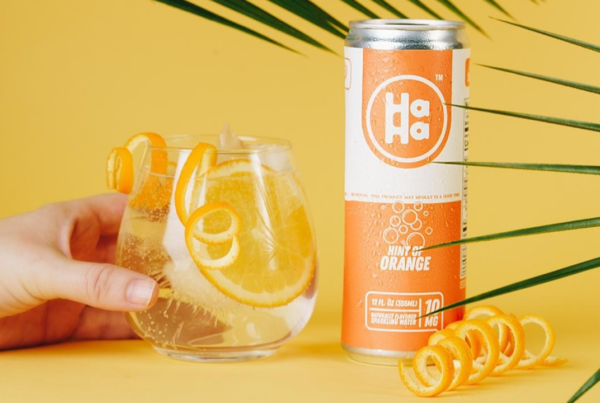 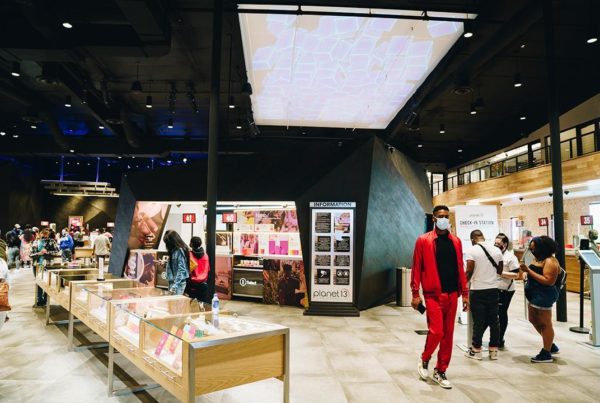 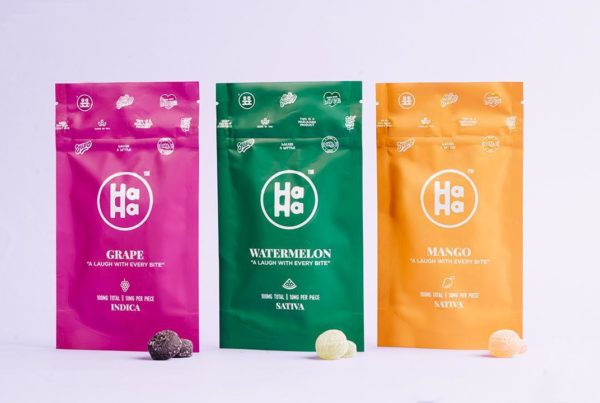 A Dose of Cannabis Gives a Dose of the Giggles