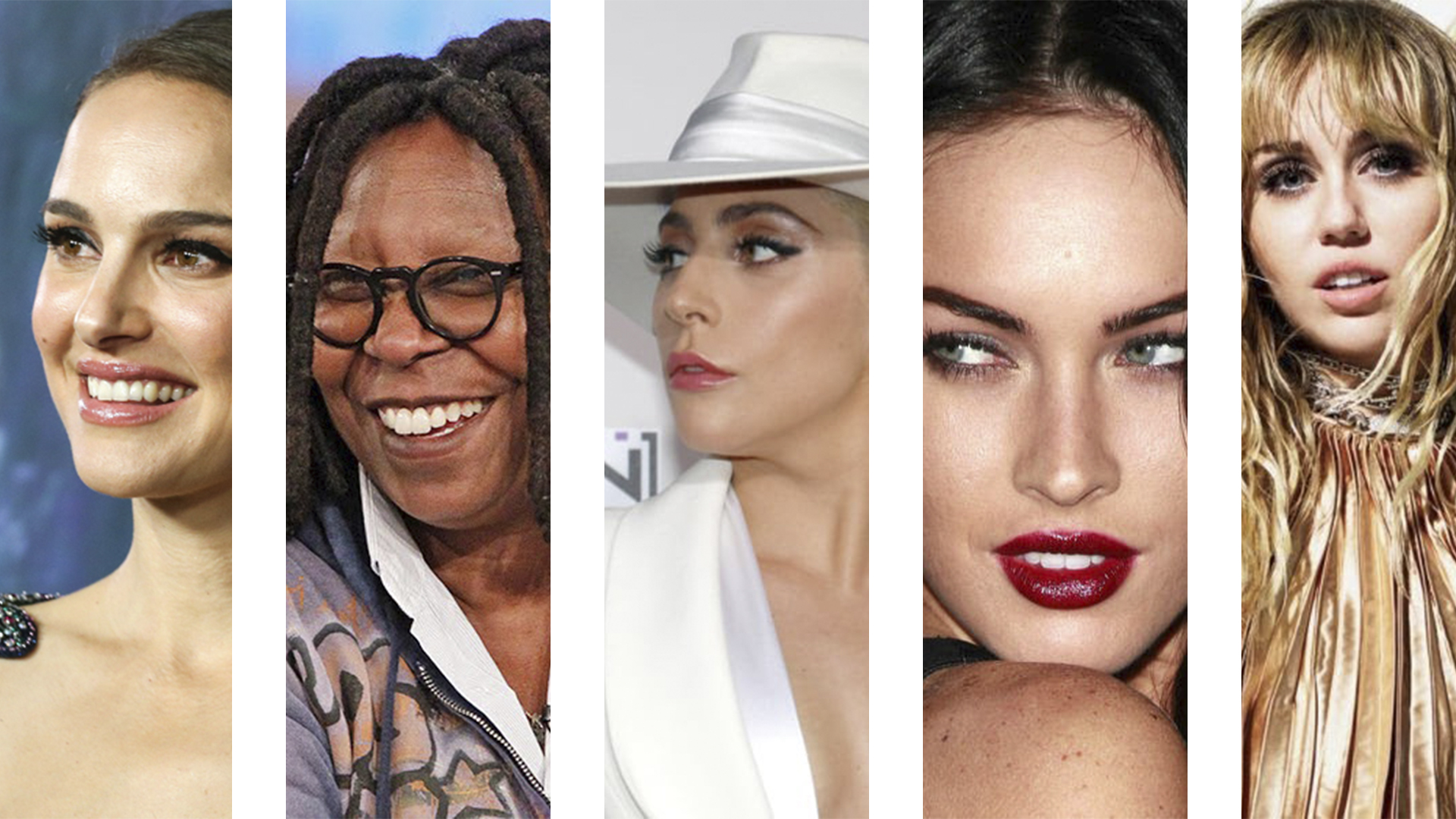 As cannabis legalization becomes increasingly widespread and the myths and misconceptions about it are dispelled, more and more people are coming to terms with the potential benefits of this misunderstood plant. In the digital age, we’re better informed and less prone to logical fallacies than ever. And people from all walks of life are learning of the potential health and wellbeing benefits that this miraculous plant can provide. The damaging stereotype of the under-achieving stoner is slowly being consigned to the garbage can of history where it belongs. The stigma against cannabis use (particularly for women) is gradually fading. Especially as many high profile women who use cannabis are working so hard to disprove it. Some of our most beloved celebrities are flying the flag for one of nature’s greatest gifts.

International Women’s Day is this Sunday (March, 8th) and to help dispel the notion that cannabis isn’t for women we wanted to highlight some of our favorite toking female celebs! Just take a look at these high profile women who are open and unapologetic about their use of cannabis for potential health and personal wellbeing gains… 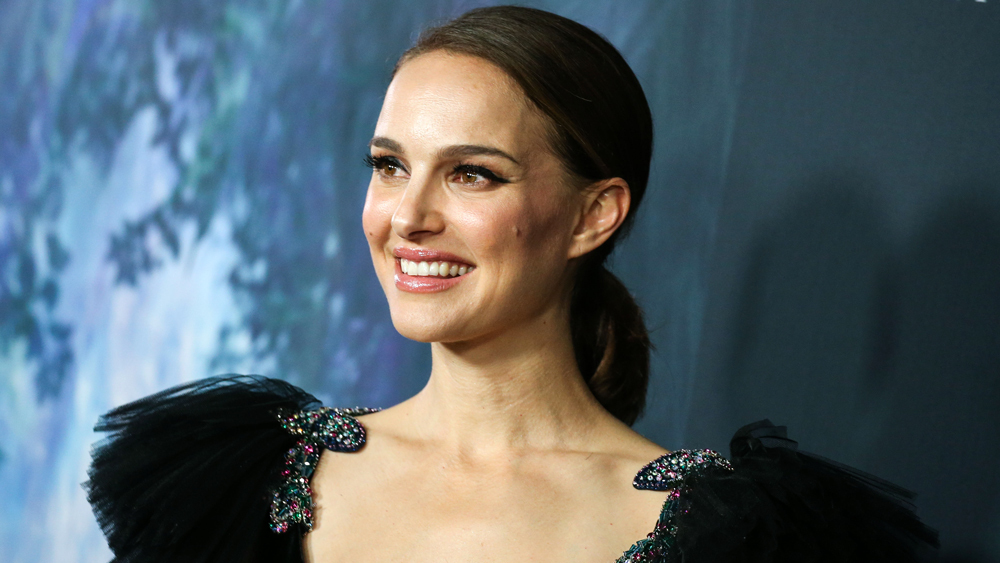 Natalie Portman is about as far from the stereotypical underachieving stoner as it’s possible to get. She has had one of the most impressive and varied careers of any Hollywood A-Lister from Oscar-worthy performances like Jackie and Black Swan to genre fare like the Thor movies and the Star Wars prequels. Ms. Portman has openly stated to Entertainment Weekly that she was no stranger to cannabis in her college years. 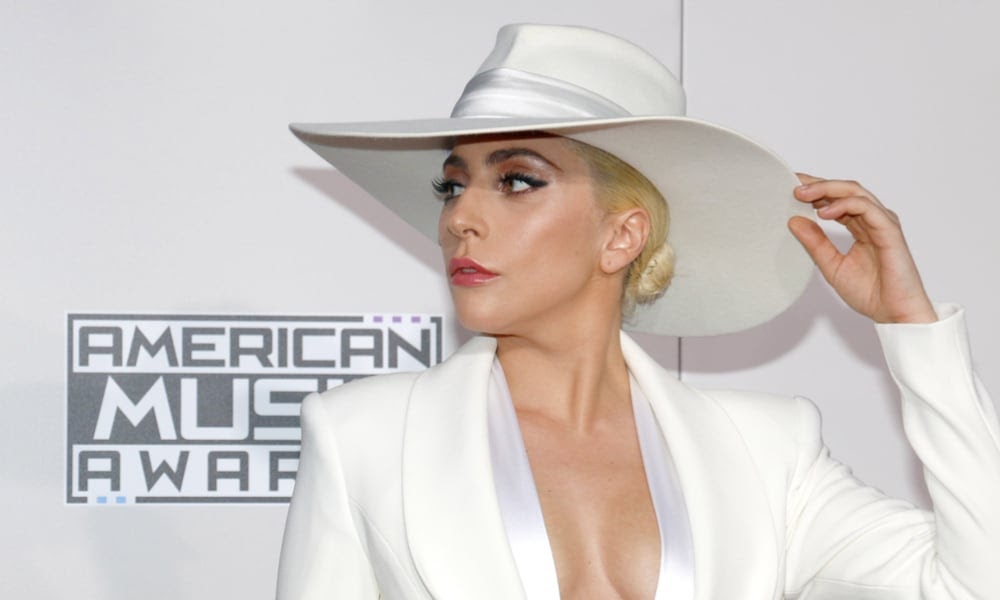 Lady Gaga is nothing short of a phenomenon. Whether she’s winning acclaim for her albums or her incredible performance in A Star is Born she’s living proof that talent and integrity can take you anywhere you need to go. But what many fans may not know is that the megastar also suffers from fibromyalgia, a condition for which Gaga revealed in her documentary Gaga: Five Foot Two that she found cannabis helpful. 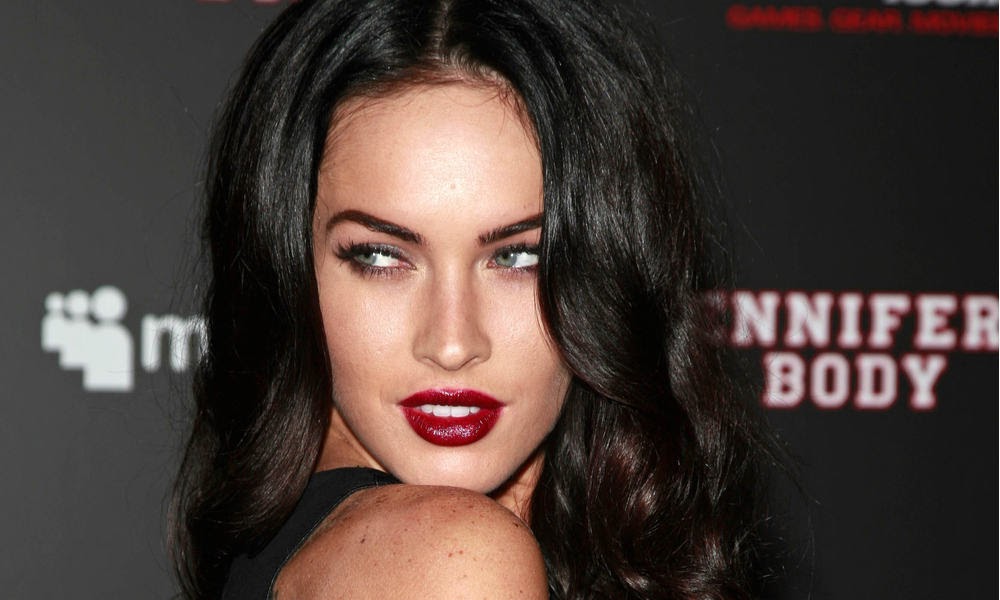 There is more than meets the eye when it comes to Megan Fox. While she’s best known for her beauty, she’s also a very talented and criminally underrated actress. Take a look at her capable performance in the horror film Jennifer’s Body.

Ms. Fox is also unapologetic about her love of cannabis and has been a highly vocal supporter of legalization. Way back in 2009 she told British GQ “I hope they legalize it and when they do, I’ll be the first f***ing person in line to buy my pack of joints.” 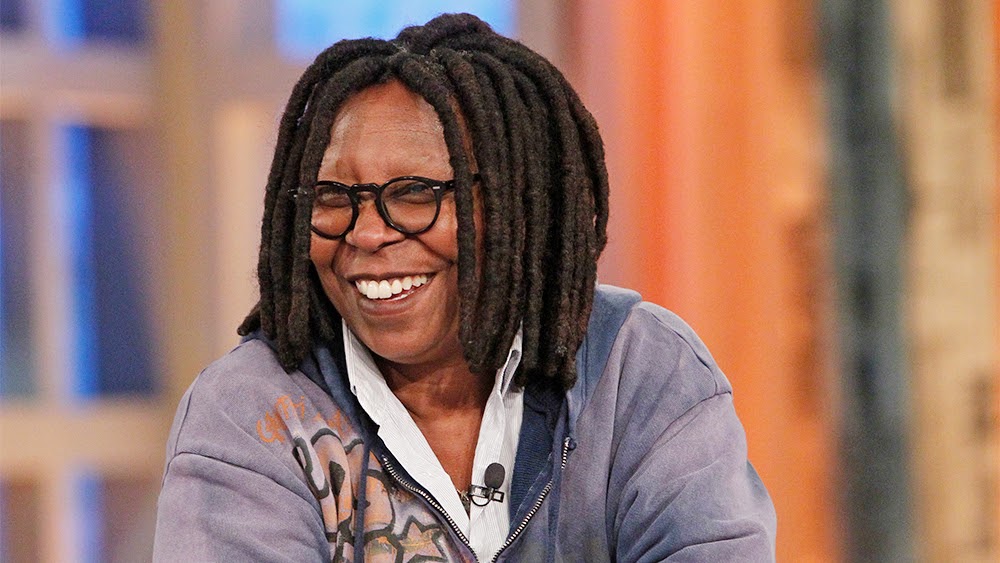 Actress, author, TV personality and author Whoopi Goldberg is a phenomenon that has rarely strayed far from our screens for decades. But even those who have followed her career from her early films like The Color Purple and Ghost to the present may not realize that Ms. Goldberg suffers from glaucoma, a condition for which she openly uses cannabis for. 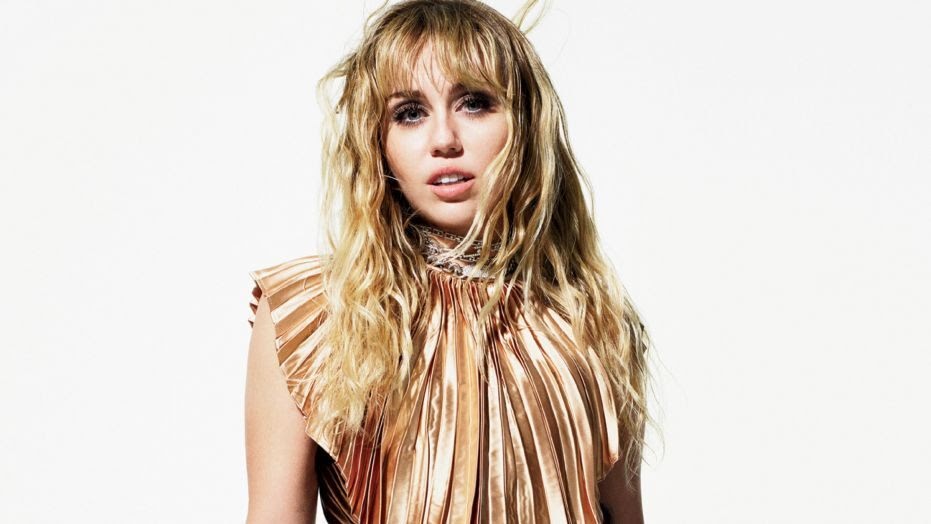 Miley Cyrus is a huge proponent of cannabis and (as you might expect) she’s far from shy about it. She lit up on stage at 2013’s European Music Awards and sold $65 packs of edible gold rolling papers at her Bangerz tour.

It’s time to change the face of cannabis

We believe that cannabis should be like these celebrity ladies. Respectable, confident, and stylish. That’s why we put a great deal of effort into curating our premium product menu so people can enjoy the potential health benefits of cannabis and know they are getting some of the best products in the state of Nevada. 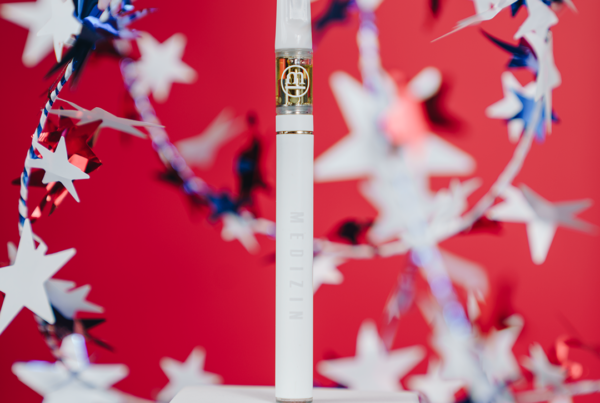 Cannabis Products You’ll Want For the 4th of July 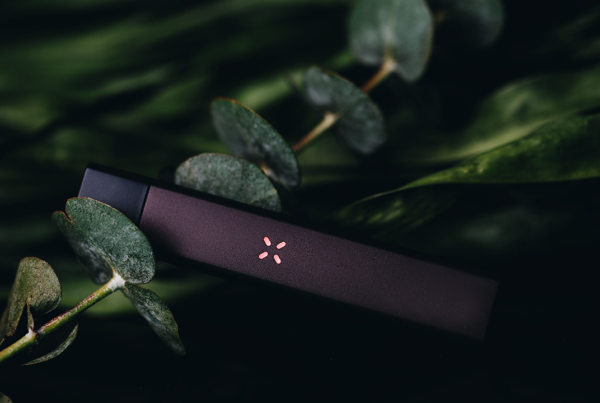 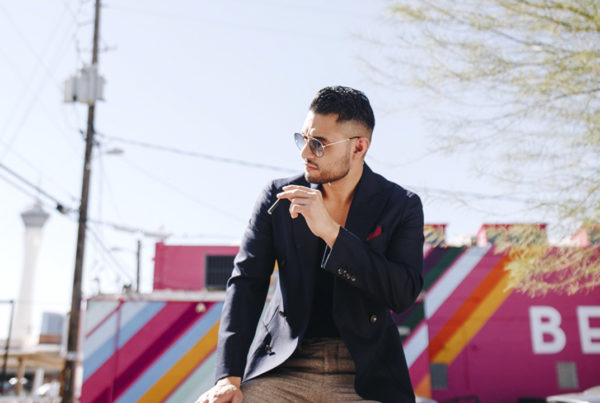 How to be a Successful CEO: Try Cannabis!