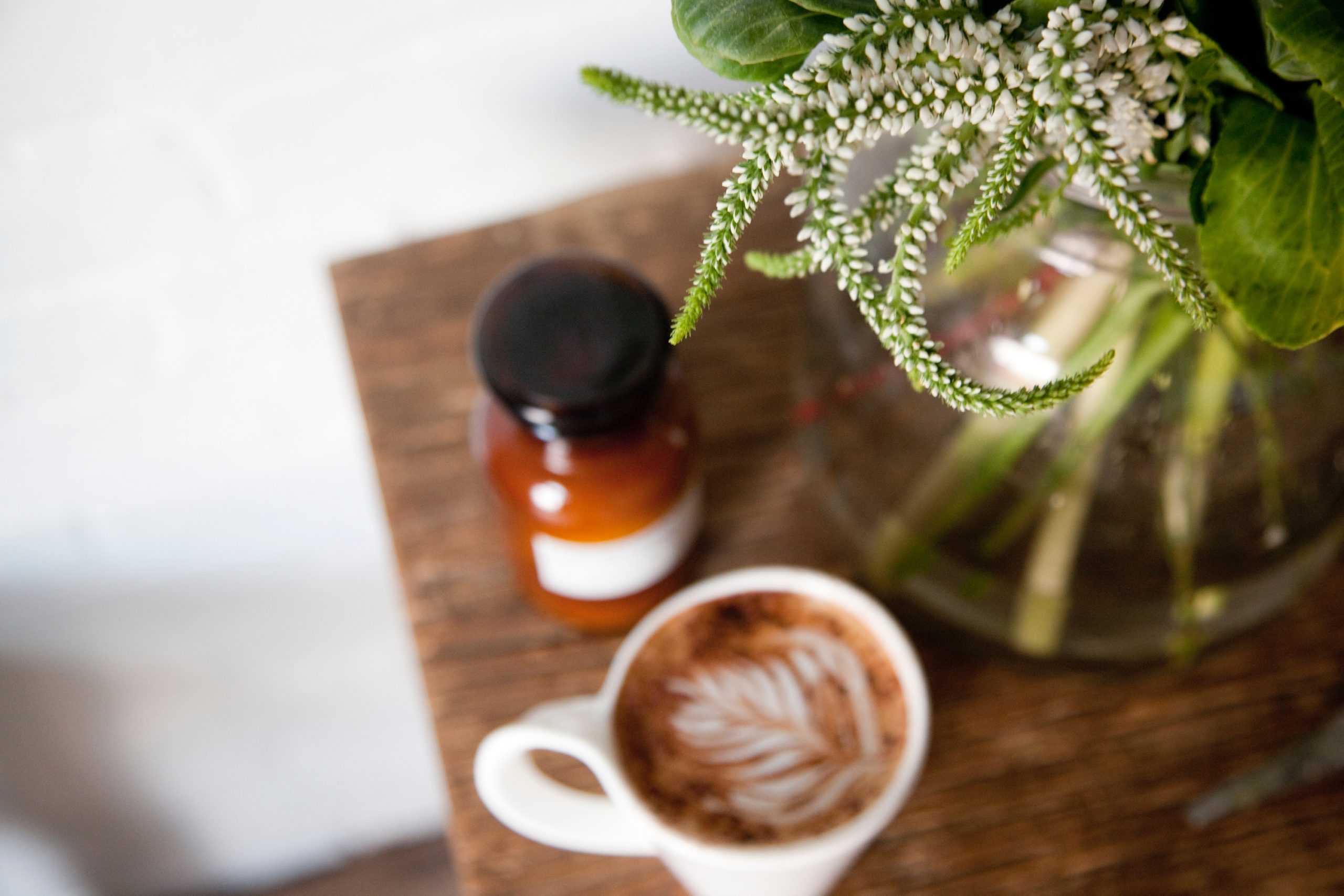 How Does Mixing Coffee And Cannabis Affect Your Body?

Cannabis and coffee are two of the most widely consumed substances in the world. Some people are even combining the two! The mixing of coffee and cannabis is becoming more and more popular among avid users and a range of products are being released by brands. The interesting question here is what kind of effects can we expect this to produce and will it differ from person to person? While there are always going to be differences between person to person, it’s also true that there are some known effects which we can look to as well. Let’s take a look at how mixing coffee and cannabis can affect the body.

Although there are not a huge amount of studies that look into the ways in which coffee and cannabis interact in the body, there are a few. By reviewing these studies it can give us an idea as to what kind of results we can expect in our own bodies. One study found that when monkeys consumed low doses of a caffeine compound, they wanted less THC, the active component in cannabis. If they consumed higher doses of caffeine, they wanted a lot more THC instead. In other words, it is possible that drinking high doses of caffeine can affect the high that a person experiences from cannabis.

Another study looked into the effect that a combination of cannabis and caffeine has on memory. It looked specifically at working memory, which is a form of short-term memory used for dealing with small bits of information at a time in functional order, such as when you are trying to fix something. They gave rats a variety of combinations of THC and caffeine than gave them memory tests to see what kind of effect it would have. In general, they found that the rats performed better on the memory tests after consuming only caffeine or cannabis, compared to when they had consumed any amount of both together. So it seems that taking both at once is not necessarily going to be the best thing for your memory, especially your working memory.

We have already seen how the high experiences from cannabis can be altered by caffeine, often making it less pronounced. While that may be the case, it can also be true that caffeine and cannabis together make for a high that can last longer. A 2011 study found that a small amount of caffeine actually helped in making the effects of THC last for much longer, which some people may be glad to know. It is also the case that both caffeine and cannabis have a way of provoking feelings of euphoria in an individual, and that both used together can increase your dopamine levels to quite a high degree in many cases changing the experience in another way.

One effect which is definitely worth knowing about is that using coffee and cannabis together can have a way of increasing your heart rate considerably. That is not too surprising, given that each on their own already increases your heart rate, but when you put them together the effect can be profound. It has been shown that an individual can experience an increased heart rate by using both at the same time – so take care if you are thinking of doing so.
Whatever you might be planning with regard to consuming both caffeine and cannabis at the same time, it’s good to know that we at Planet 13 are here to help. Take a look at our menu and select curbside pick-up or delivery for convenience shopping. No matter what you might be looking for, you are bound to find it with us. 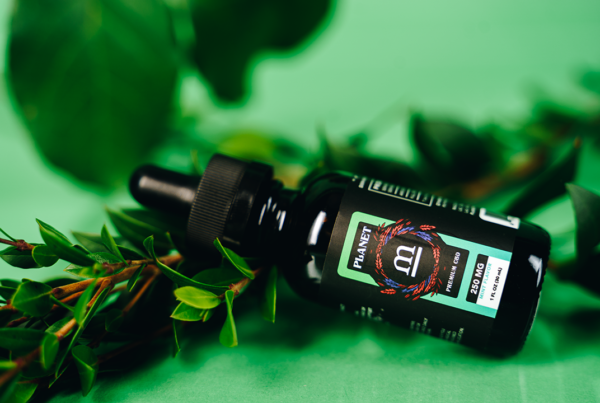 Can CBD Help Your Athletic Performance? 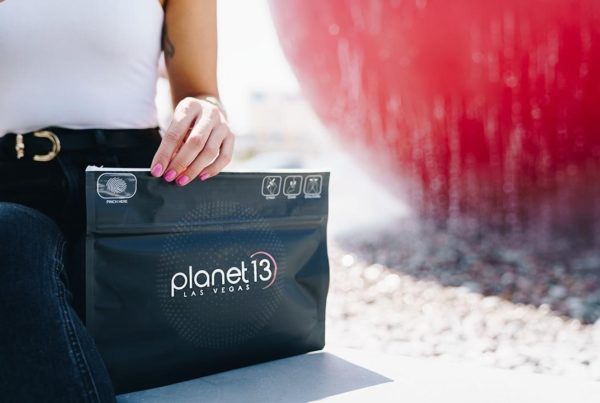 Study Suggests: No Correlation Between Smoking Cannabis After Work and Poor Job Performance 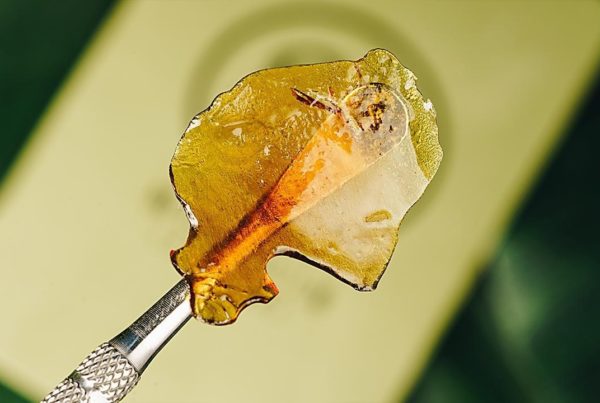 What You Need To Know About Delta-8 THC