The 5 Best Weed Documentaries Worth Watching

Do you want to learn more about the world’s most useful and yet mysterious plant? Are you a pothead who loves spending hours in front of the TV with your favorite bud from a Las Vegas dispensary? Then you’ll want to ensure you check out all the documentaries listed on this page. These are some of the best pro-weed productions you’re going to find online at the moment, and you can stream them using sites like YouTube or services like Netflix. So, you just need to grab some snacks, roll a fat one, and kick back. If you didn’t have any plans for the weekend already; you don’t need to make any now. Of course, sometimes it’s fun to learn about cannabis with your friends, and inviting them around means you might get to try some new strains – bonus!

Comedian Doug Benson is known around the world for his love of all things marijuana. Indeed, you’ll always find him frequenting a Las Vegas dispensary when he spends time in the city. However, if you haven’t seen his movie called Super High Me; you’re in for a real treat. Based on the same concept as the popular Super Size Me, Doug spends thirty days smoking weed consistently, and then the same amount of time without the plant. Medical experts use many different tests to assess the comedian’s health during that time. It’s a funny documentary that all potheads must see. We’ll give it 8/10.

The state of California, and particularly the district of Los Angeles experienced many economic issues a few years ago, and it seemed like the local authority could go bankrupt. However, thanks to a new legal weed market where anyone can purchase their bud over the counter, that situation turned around. Much like the situation with recreational marijuana in Las Vegas, people now travel from all other the world to get stoned in Cali, and that’s where this documentary focuses its attention. We’ll give How Weed Won The West a whopping 9/10.

Everyone knows that 4/20 is the most exciting day for weed smokers around the world. If they’re not spending their savings at a dispensary, they’re sat at home stoned out of their minds with friends. 420 takes a look at the way in which government officials used their influence in the past to create ridiculous propaganda that demonized the most peaceful plant on the planet. It’s a real eye-opener for weed enthusiasts growing up today, and it will help to show you how lucky you are to smoke openly in 2018. We give this production an astounding 8/10 due to the historical insight.

The Culture High takes a look at the current perceptions of weed and the type of recreational marijuana you buy from Las Vegas dispensaries and all dispensaries nationwide. The film crew speak to celebrities, law enforcement, and even some politicians about their view of the plant and how that has changed during the last few years. You’ll hear stories that make you laugh and plenty of others that make you glad you weren’t around to deal with the police during the 1970s and 80s. Best of all? It’s free to stream on Netflix at the moment, so you won’t have to spend too much time searching. The Culture High gets a 7/10 from us!

Vice is one of the most exciting and alluring documentary filmmaking companies in the world. Journalists working for that organization tend to find the best stories, and that is why we had to include a Vice doc on this page. Kings of Cannabis takes a look at the vast South American export industry and how it helps to fund some of the poorest people on the planet. Those smugglers take a lot of risks, and some of them lose their lives. However, growing the herb is sometimes the only way folk living in mountainous villages can make ends meet. Also, it’s good to know how much effort people put into making sure you have the best weed to smoke, right?

So, you just need to head down to your local Las Vegas dispensary and pick up some recreational marijuana for this weekend. You can then find a comfortable position on the sofa and close the curtains. With a bit of luck, you will manage to increase your cannabis knowledge and learn more about the history of the plant. Have fun! 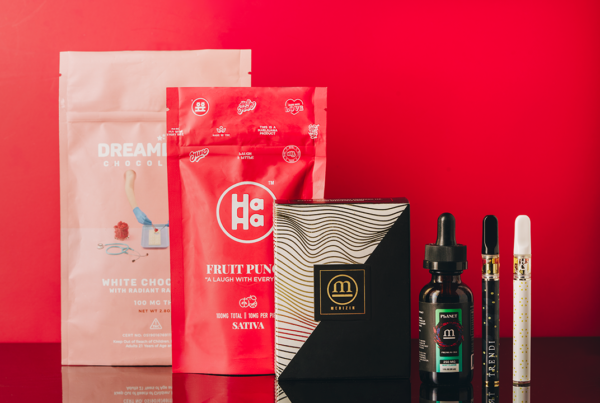 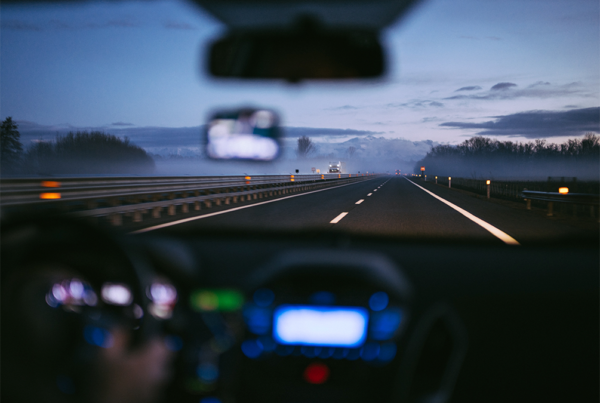 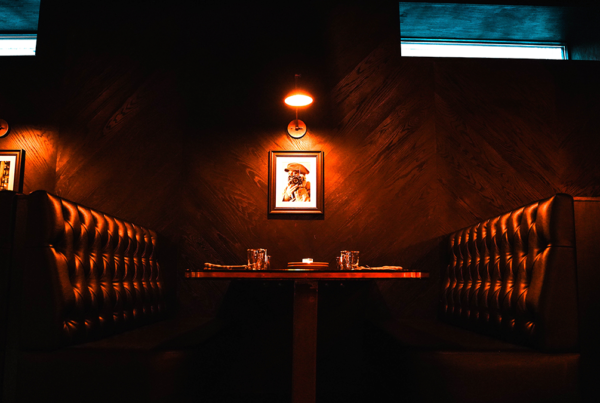