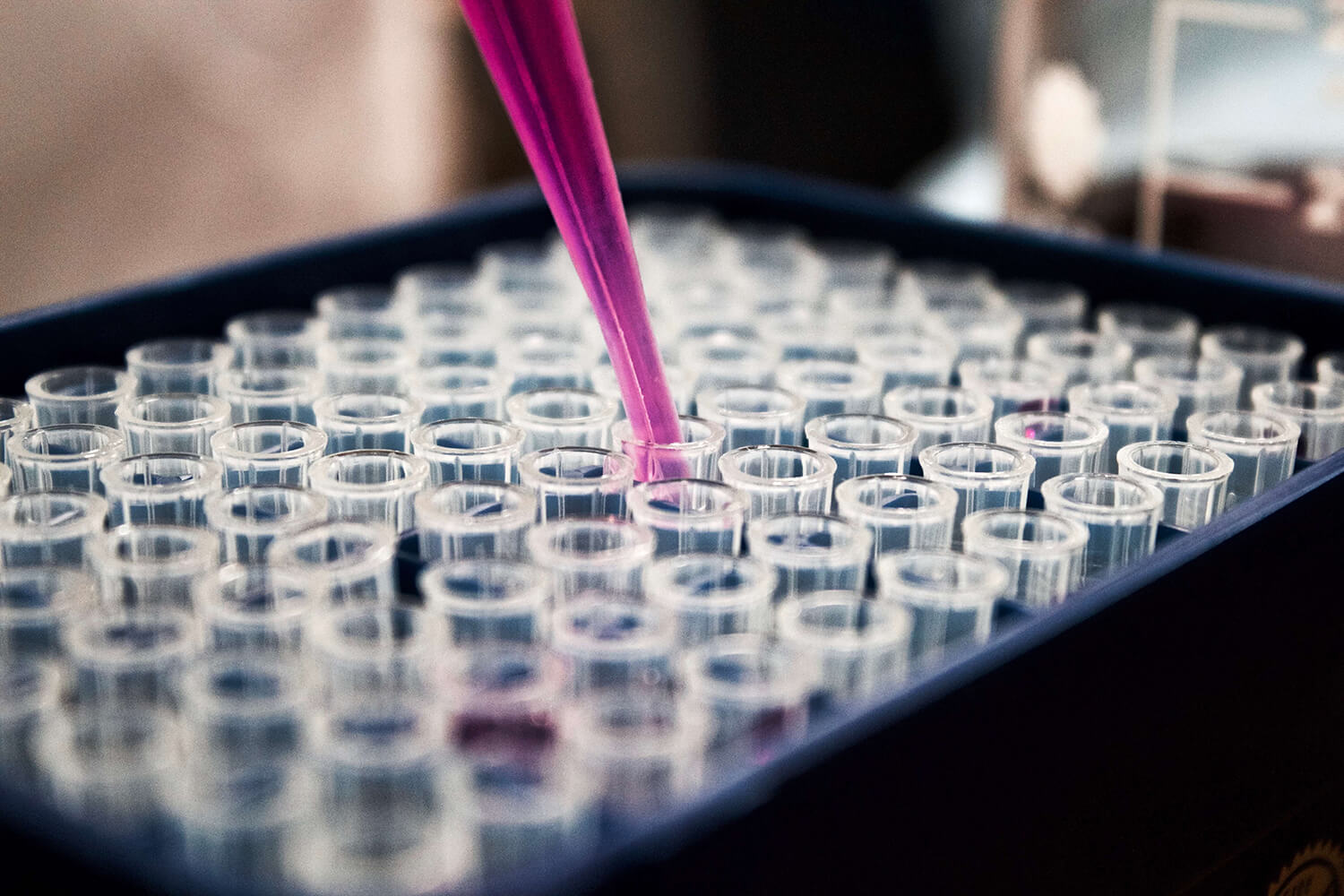 The Science Of Getting High

You’ve probably heard of the word dopamine and how it’s often related to cannabis. People often correlate the “high” you experience when smoking cannabis with dopamine, and many media reports have also gone to accuse cannabis of providing a hit of dopamine which induces the high and causes it.

We’re not sure where the media actually got this ludicrous idea. For decades, scientists have accepted this theory, antagonizing cannabis due to its dopamine “content” and using it as a scapegoat for why cannabis is addictive. So to help clear things up, we’re going to explain the science behind getting high and why it’s not always about dopamine.

The Relationship Between Dopamine and Cannabis 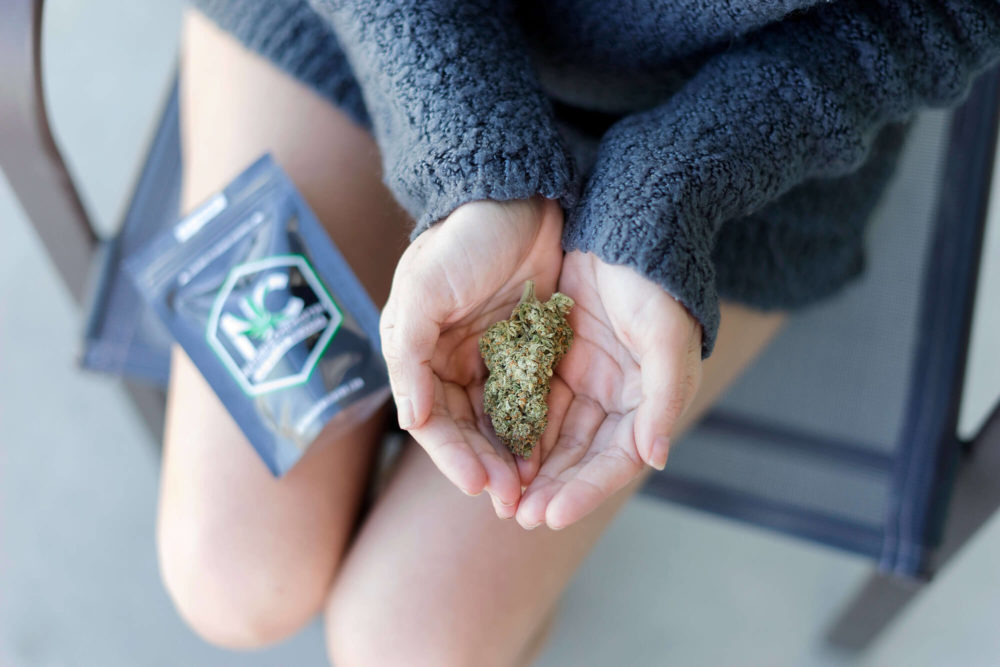 Research has shown time and time again that consuming cannabis only provides a modest amount of dopamine and nowhere near the amount that the media is touting. The accuracy of those statements is questionable, and the media’s description of dopamine being the brain’s ultimate high isn’t entirely accurate.

In fact, a 2015 study at King’s College in London showed that there is very little evidence to suggest that cannabis use affects dopamine release or chronic dopamine receptor status in healthy people. This tells us that dopamine isn’t causing the high despite what many people previously know. Even if you visit a Las Vegas cannabis dispensary, many people will say that the high is caused by dopamine, but this is just false information that has been carried around the cannabis community and ultimately not proven.

To expand on this further, many scientists that specialize in research addictions are slowly moving away from the idea that cannabis floods the brain with dopamine. With a lack of supporting evidence from human studies and outdated views that were based on animal models, the link between dopamine and cannabis is slowly starting to fade.

So what exactly causes the high in our bodies if not dopamine? For that, we need to go back into the past to when THC was first identified.

In the early 1990s, Dr. Raphael Mechoulam identified and also synthesized THC. He was the first one to do so and during that process, he also discovered a neurotransmitter known as anandamide. It appeared to produce a sense of joy and happiness, a high. In fact, it’s even referred to now as the bliss molecule due to the fact that it gives the user a high. Even the term anandamide comes from the Sanskrit word “Ananda” which can be translated to joy or bliss.

However, further research showed that anandamide is actually responsible for more than just the high you experience when smoking. It turns out that anandamide also plays a role in memory, motivation, pain, appetite and even fertility. Some have even gone as far to relate anandamide to inhibiting cancer cell proliferation. Due to its role in neurogenesis, it can also be seen as an anti-anxiety and antidepressant agent. Sadly, it quickly breaks down in the body and can’t create a consistent and long-lasting effect.

Anandamide naturally occurs in the body, while THC is actually found in cannabis. Both of these cannabinoids have been shown to bind to the endocannabinoid system’s receptors, CB1 and CB2. However, when it binds to CB1, it produces those euphoric effects.

THC and anandamide both share similar properties, and this is why consuming cannabis can produce similar effects. Whether you ingest cannabis by smoking, vaping or through edibles, the THC affects your brain’s neurons. It binds to the correct receptors and then triggers that blissful feeling in your body. Other things can also affect anandamide, such as running, doing yoga or consuming chocolate.

So how do we conclude this?

Well, our bodies just naturally contain systems of pleasure that reward us for doing certain things. Whether it’s eating chocolate, engaging in sex or even doing yoga, there are things we can do to trigger responses in our body to give us that high feeling. However, some of these blissful feelings can only be triggered by THC, and this is why many people value the high they get from cannabis. There are only two sources that can activate THC’s neuroreceptor; anandamide from our brain and THC from cannabis.

Thus, the high from cannabis is nothing quite like the high from dopamine. Instead, we can look to anandamide and THC as triggers for the high that we experience and not dopamine which is blamed by the media for being addictive.