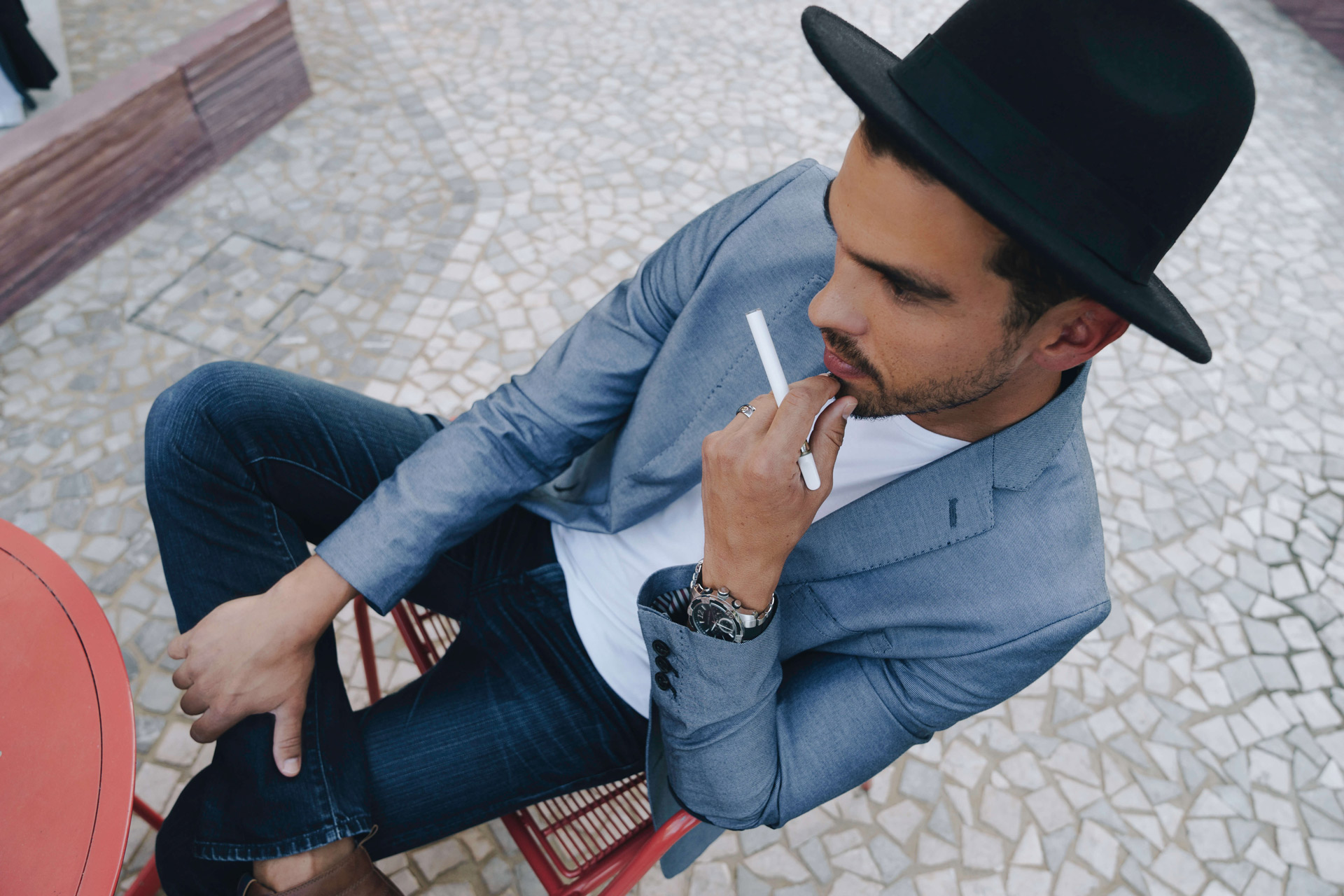 If you’re a novice to cannabis or want to increase your knowledge, then you’ll probably have heard of cannabinoids and are wondering what exactly they are.

Cannabis plants contain several different chemical compounds that alter the characteristics of the plant itself and ultimately the strain. For instance, a compound known as a terpene can provide flavor and aromas, while chlorophyll makes a plant green. While chlorophyll isn’t very useful for cannabis outside of the color of the strain, terpenes are typically what helps to induce a relaxed state that will help you sleep.

These compounds will be what you’re looking for the next time you visit a Las Vegas Strip dispensary to help you understand the effects that you should expect to experience. Let’s take a deeper look at cannabinoids to help you understand what they are and how exactly they affect the strain of cannabis you smoke.

Cannabinoids in Your Cannabis 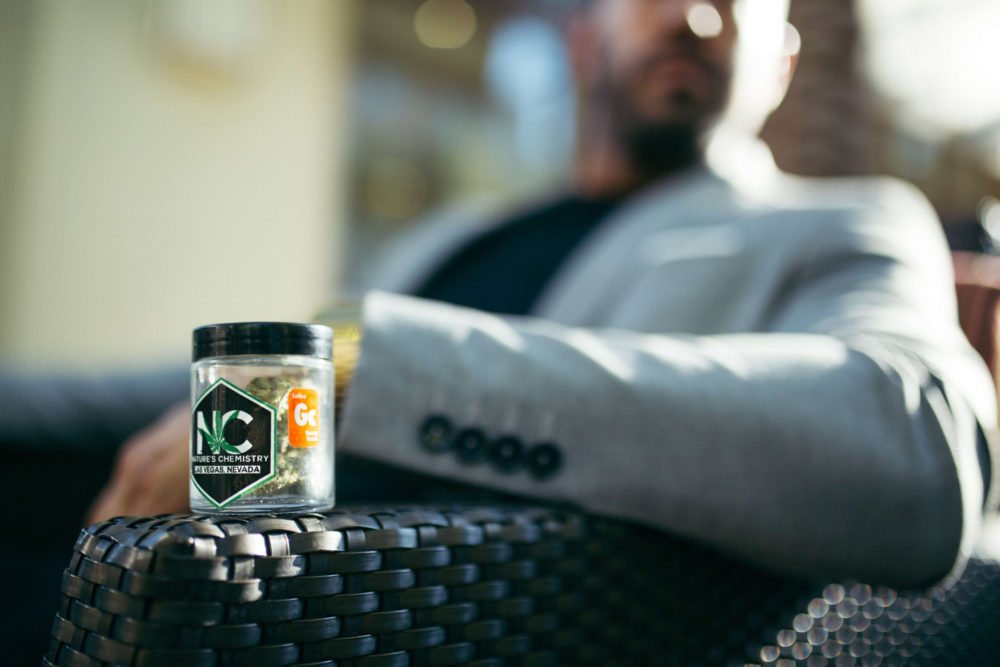 Depending on the plant that your strain is based on, it can produce around 113 different cannabinoids. Don’t worry, you don’t need to learn them all! In fact, the most prevalent ones are THC and CBD, and are generally the ones that you should be focusing on because they provide the most powerful effects. Some other examples of cannabinoids include:

Cannabinoids are produced and stored within trichomes, essentially crystals in the plant. These give cannabis plants a shiny and sparkly appearance but are also home to the compounds that define their effects. Most cannabis strains that you’ll find in a Las Vegas cannabis dispensary are high in THC levels due to its psychoactive properties. It can help you feel euphoric, it can help reduce anxiety and also give you more confidence.

On the other hand, CBD is a non-psychoactive cannabinoid. It doesn’t give you a high and actually counteracts it to help you keep a clear mind. Instead, it helps with pain and inflammation in the body, meaning it can help you with medical uses.

THC and CBD are the two most well-known cannabinoids. Most studies are fixated on these two and thanks to that research, we’re beginning to understand where the effects of cannabis come from. There are, however, many more types of cannabinoids. Some provide excellent health benefits while others are still unknown or questionable in their properties.

How Do Cannabinoids Work?

The endocannabinoid system (ECS) is typically responsible for all physiological actions such as appetite, pain, and mood. Cannabinoids mediate the communication between the cells and systems in your body. This means that your receptors, when activated, trigger different chemical and natural effects that can alter the way you feel both mentally and physically.

In some ways, it can be seen as a bridge that helps to link the brain and the rest of the body. Cannabinoids change the way that this system operates depending on what receptors they bind to. This is how most medical cannabis treatments are carried out. The aim is to direct the cannabinoids to the receptors that could provide a positive benefit to the patient they’re treating.

Cannabinoids are a diverse group of compounds that can share some common elements. However, due to there being well over 113 cannabinoids produced by the plant, it’s difficult to map all of these and their effects especially when it’s challenging to isolate them. As a result, you should expect to see different strains that contain both THC and CBD as well as a number of other different cannabinoids. It’s usually unavoidable due to how difficult it is to cultivate a strain that omits or highlights a certain cannabinoid.

These can have varying effects on the body and it’s often a good idea to speak with experts at your local Las Vegas dispensary. Even with some of the facts you can pick up from this article, it will go a long way to helping you understand the importance of cannabinoids and how they affect the strain that you smoke. 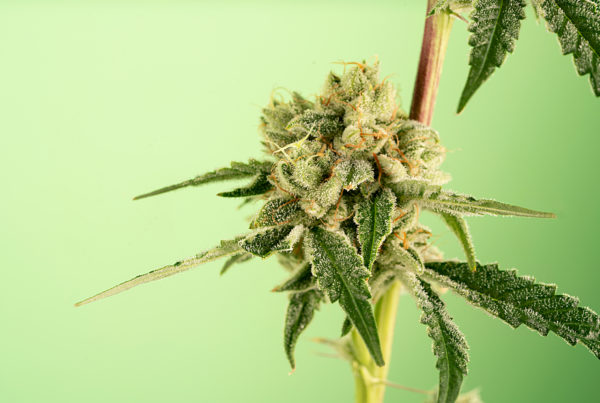 How Long Does A Cannabis High Last 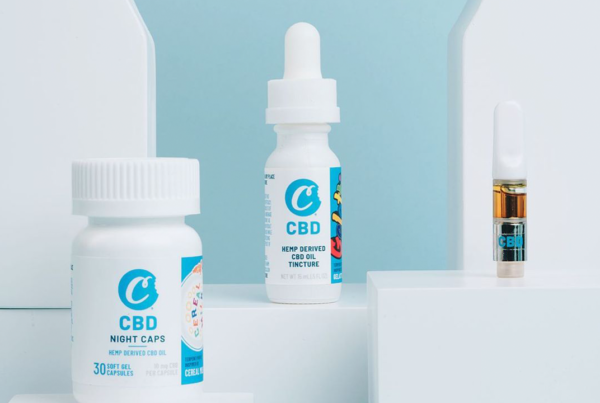