Senior Cannabis Use is on the Rise

Senior citizens may not stand out as the key demographic of cannabis smokers, but statistics show that marijuana use among the older generation is increasing at a faster rate than any other. Frankly, the trend looks set to continue over the coming years.

While the boom in popularity among seniors will surprise a large number of people, it shouldn’t shock anyone. Here’s all you need to know about cannabis use among the senior demographic.

A decade of significant growth

The National Survey on Drug Use and Health statistics show that marijuana usage amongst the over 65s category swelled by over 250% between 2006 and 2013 while the steep increase has continued in the five-and-a-bit years since.

So, the boost in popularity is far from a fad or a statistical anomaly. There is research that shows senior citizens are increasingly likely to use marijuana, leading them to visit their local cannabis dispensary to find the best products.

Why are seniors now using marijuana?

The figures show that cannabis consumption amongst seniors is at a greater level than ever before. Ultimately, the monumental growth seen over the past 10-15 years can be attributed to many different factors. Some of the most significant include:

Let’s face it; the people that were turning 65 in previous generations weren’t significant marijuana smokers even in their youth. Nowadays, though, a growing number of senior citizens are people that used cannabis during their younger days. This carryover has a significant influence on the statistics and will continue to see the figures grow over the coming years.

After all, seniors that haven’t previously tried marijuana are far less likely to visit a Las Vegas dispensary than those that have. 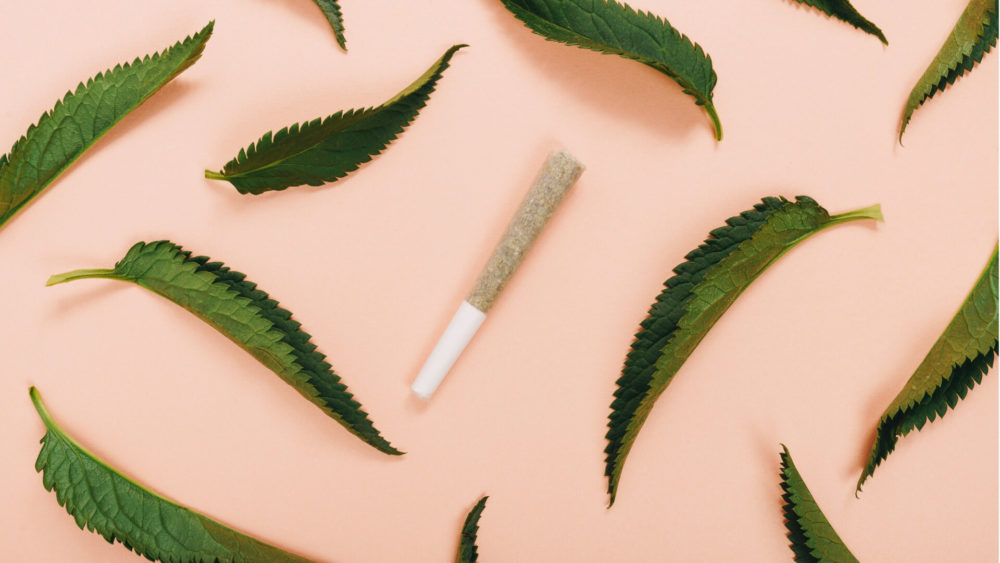 Once upon a time, cannabis was thought of as little more than something to relax the mind and provide a ‘high’. Nowadays, the understanding is far greater. Research has shown how it can be used to dull various aches and pains, treat migraines, control anxiety and even fight seizures. The fact that seniors can use it as a safer treatment for their ailments is telling.

It can also treat issues associated with the elderly, like glaucoma. Overall, half of adults claim to use marijuana for medicinal reasons. It shouldn’t surprise anyone that seniors are among them.

Increased understanding of cannabis in general

In addition to understanding the potential health benefits of cannabis, the level of medical research that has been conducted into side effects and related issues is far greater. This has helped dispel many of the myths surrounding the use of marijuana, which has put minds at ease.

Seniors are far less likely to take risks with their health, especially when dealing with medicinal items. The increased knowledge (and access to it via the internet) has been hugely influential.

A growing number of products

Just because senior citizens are using marijuana more frequently, it doesn’t necessarily mean that they are smoking cannabis. As the best Las Vegas dispensary, Planet 13 sells a number of edibles as well as a variety of CBD oils. This versatility relating to product types makes marijuana consumption and usage far more accessible to the older generations.

Furthermore, it makes it far easier to record dosages, which allows users to focus on the intended benefits that they seek.

Seniors are supposed to be older and wiser. As such, they are unlikely to knowingly break the law for the sake of pain relief. The laws have evolved in several states across the country. This legalization of medicinal and recreational use has unquestionably had a big impact. The seniors demographic is one where this has been prevalent.

When added to the fact that media coverage has seen users become more aware of the benefits and possibilities, it’s no surprise that marijuana sales have soared.

Where can seniors buy cannabis?

While cannabis is now legal in several states, it’s important to recognize that only registered dispensaries provide guarantees on product quality. Whether smoking cannabis or consuming it in an alternative method, taking risks in this aspect is never an option. Planet 13 is the largest dispensary Vegas has to offer, and our cannabis entertainment complex has everything needed to satisfy those needs.

Whether it’s a senior looking to use medicinal marijuana for the first time, or someone hoping to enjoy the pain relief benefits having previously used it for recreational reasons, our dispensary near Las Vegas strip is here to help. Either give us a call or pop into the store today. 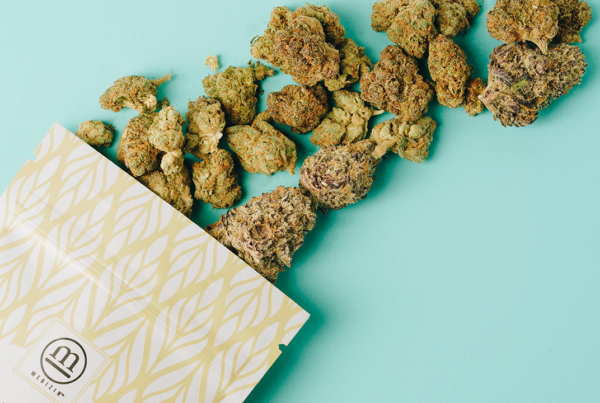 Best Cannabis Strains to Try in 2022 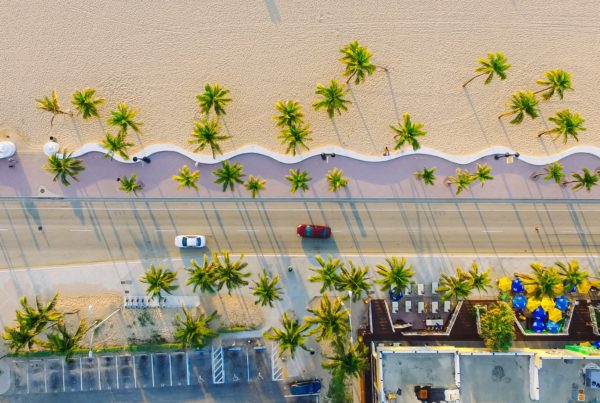