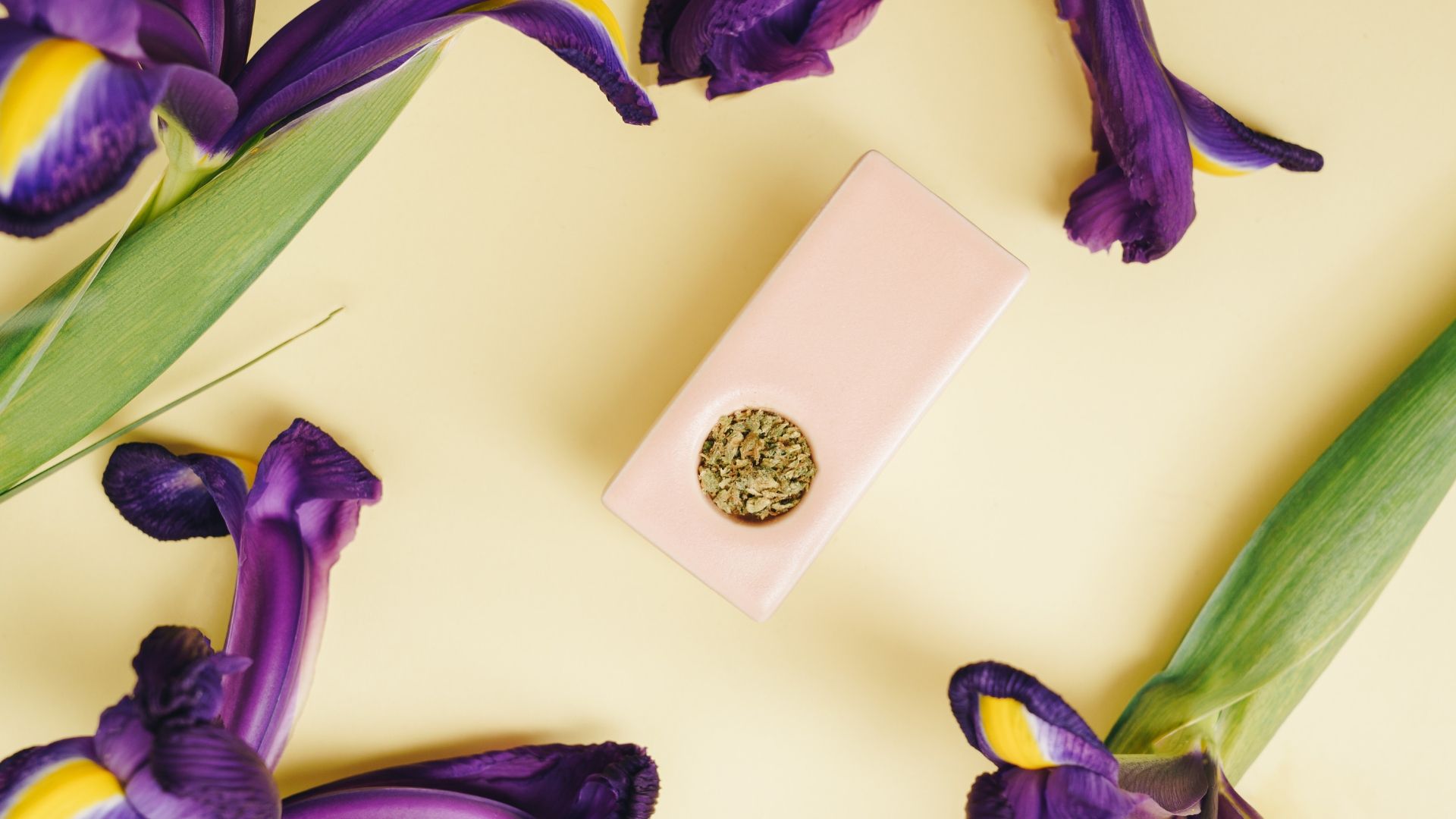 How to Incorporate Terpenes into your Day-To-Day

Terpenes are an important component of cannabis. They give the cannabis its own unique flavor, smell and also taste. High-quality strains such as those from Medizin are renowned due to the amount of research that goes into developing each strain. Each terpene can offer something special in terms of aroma and taste, but can also affect the medicinal and therapeutic benefits that you can expect to receive from the cannabis.

However, terpenes aren’t found only in cannabis. In fact, you can find terpenes in a lot of naturally-occurring sources such as foods and plants. A good example would be myrcene, an abundant terpene that has potential health benefits and is actually found in mangos. Since many terpenes are actually found in food, it’s possible to pair your favorite strain of cannabis with a suitable food item, much like pairing wine with cheese or beer with salty snacks. So in this article, we’re going to talk about a couple of sources of natural terpenes that you can find in everyday food, and how you can incorporate them into your diet and cannabis use. 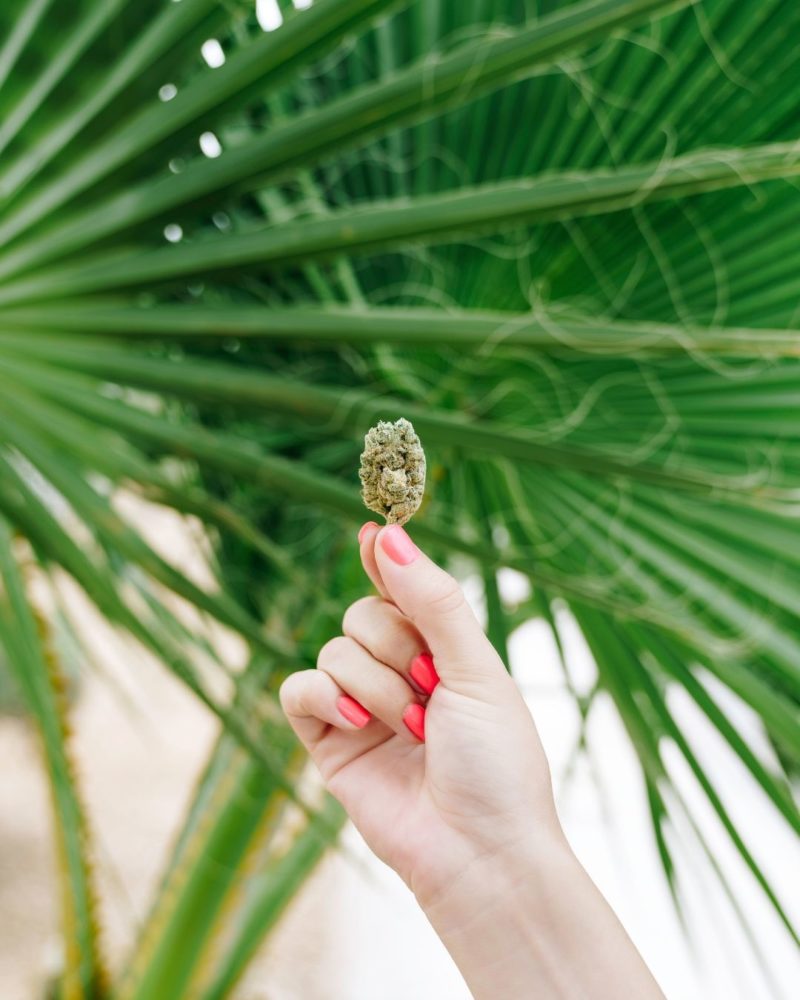 The terpenes that give each cannabis strain its unique flavor profile come from many different sources, have multiple properties and even varying flavors. Here are the most common terpenes, their flavor profiles and also where they come from.

In most cases, you can figure out simple food and terpene combinations by combining like-flavors. For example, limonene comes from citrus fruits and can empower citrusy foods, sauces, and desserts. Similarly, pinene’s woodland aromas make it a great pairing with herby dishes such as herb-crusted lamb chops or a French soup. It’s also possible to mix contrasting terpenes with strong flavors, such as adding the complexity of caryophyllene to something sweet for a spicy kick.

There are plenty of different combinations to try out and it’s all about experimentation. Great food pairings will make your high far more enjoyable. There are endless options to choose from that will take your cannabis consumption to the next level.

If you’d like to learn more about excellent food pairings, then our budtenders at Planet 13 will be more than happy to help you. As the world’s greatest cannabis entertainment complex, our staff know all about the many different food and cannabis terpene combinations and will have plenty of ideas for you to try out, so don’t hesitate to pay a visit to our dispensary here in Las Vegas. 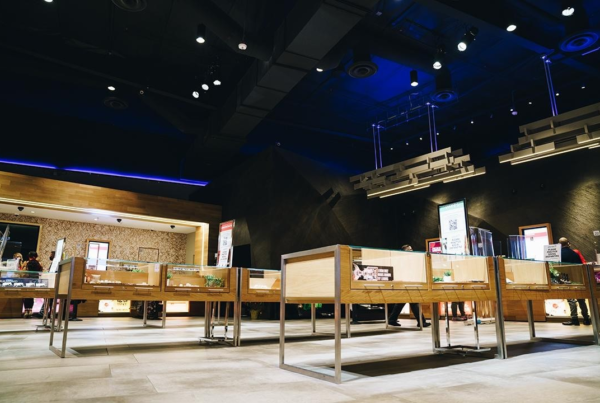 The Best Cannabis Strains to Choose: A Guide to Indica, Sativa, and Hybrids 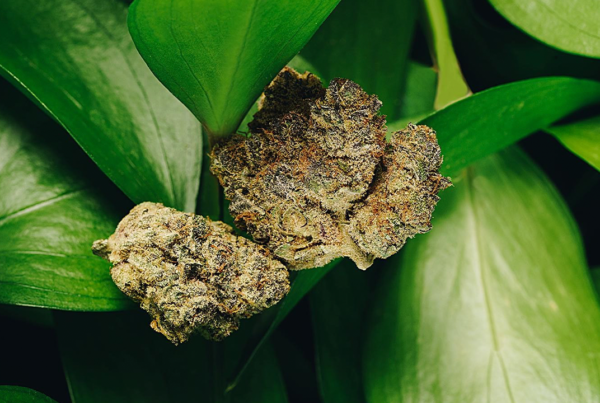 The Ultimate Guide to Combating Stress with Cannabis Strains 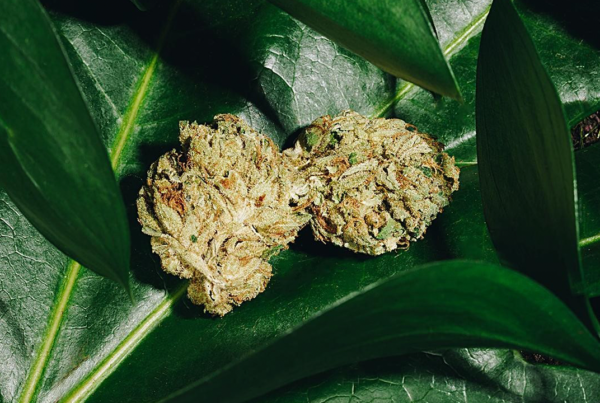 Your Genes Can Affect Your Response to Cannabis