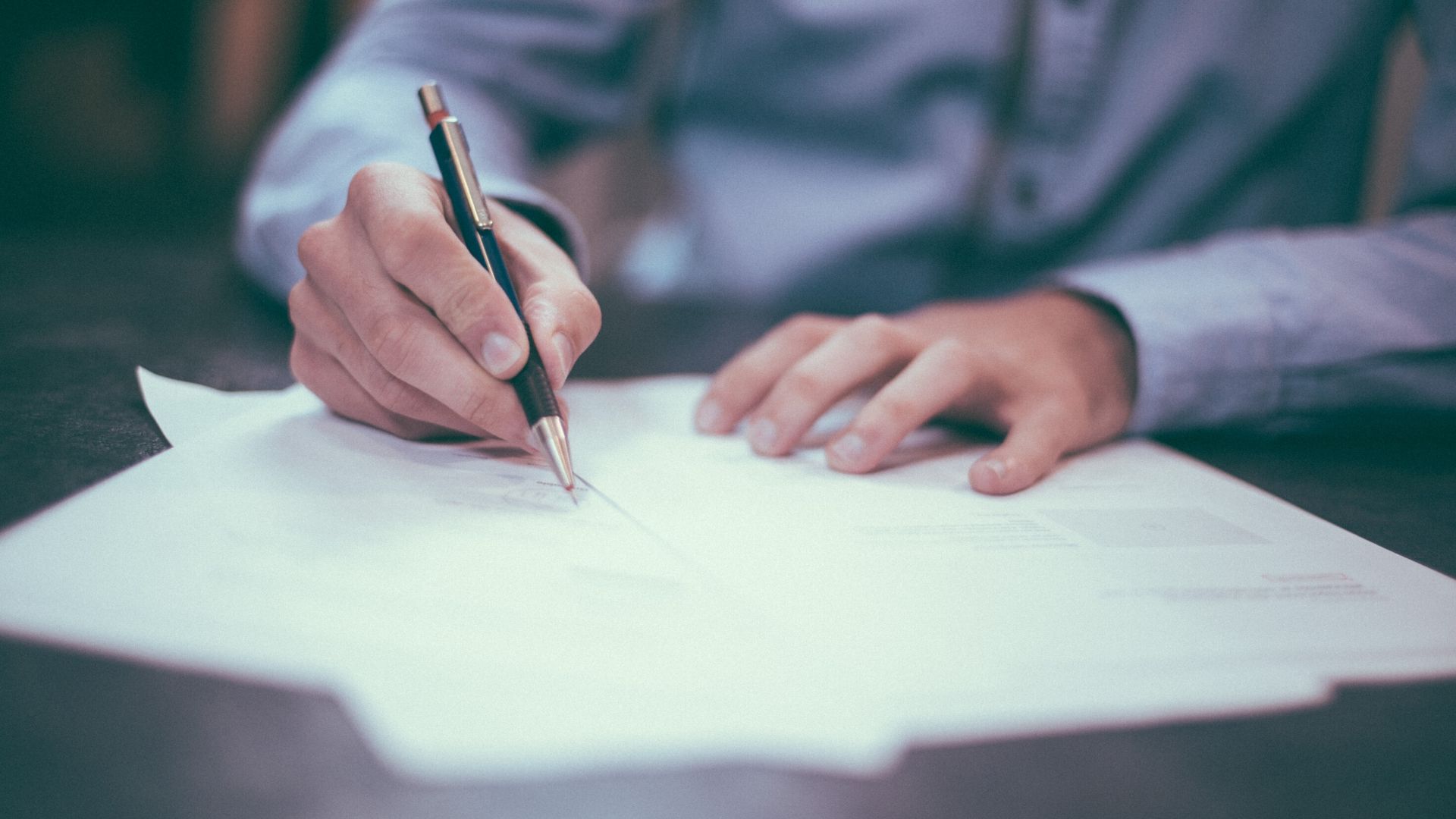 Up until now, companies in Nevada had the right to refuse employment on the grounds of a failed drug test. But with a new law signed in June 2019, that will all be changing fast – at least for the vast majority of people looking for work in the state.

Many states across the country are moving towards full legalization of cannabis and related medical products, like CBD. The Employment law, however, hasn’t kept pace. While citizens can legally use cannabis products in the state of Nevada, many are still being excluded from work by their employers.

What Does The New Law Mean? 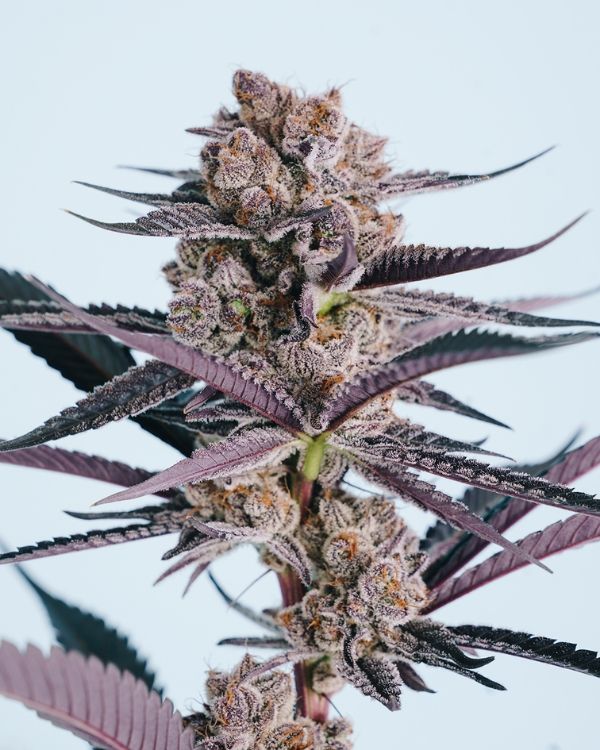 The Nevada Bill, AB 123, will go into effect in January 2020. The statute, which will likely go into effect at the start of next year, prevents any employer from barring a candidate from working at their firm if they fail a cannabis drug test.

The law comes on the back of similar moves elsewhere in the country. For instance, in April of this year, the New York City Council passed a law forbidding employers from testing applicants for marijuana usage. Another bill in Maine prevents landlords, businesses, and schools from discriminating against people based on cannabis use.

It’s worth pointing out, however, that there are still some loopholes that enable employers to reject potential employees on the grounds of drug usage. The new Nevada bill, for instance, lets companies refuse applications where they feel cannabis use could put the safety of other workers or customers at risk.

Are There Any Exclusions?

There are several exclusions in the bill too. The law does not, for instance, apply to those who drive vehicles, EMTs, or firefighters. The reasoning is that cannabis could potentially impair a worker’s performance of these roles in a way that might put others in danger. The military can also reject applicants on the grounds of a failed cannabis test.

There are others who are left out too. Those who’ve signed contracts saying that they give their permission to undergo drug tests will not benefit from the change in the law. Neither will those who agree to take regular drug tests as part of collective bargaining agreements. Some unions are worried that if employers can’t screen workers for drugs, then it might make it harder to claim workers’ compensation following an accident. The current of many workers’ unions, therefore, is to find ways to change collective bargaining deals to take account of the new law without harming prospects in the process.

Why The Law Is Necessary Now 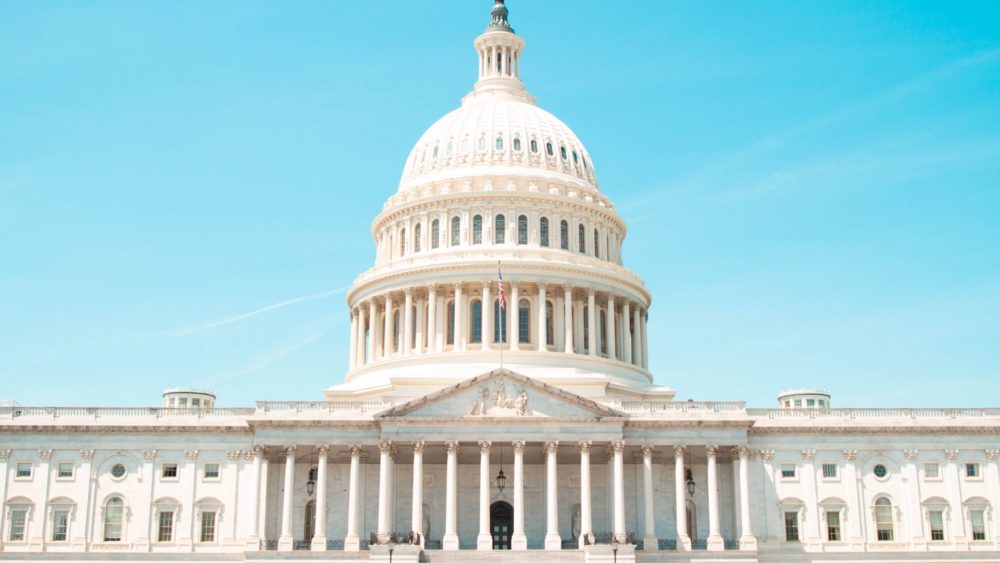 Nevada initially voted to make the sale of recreational marijuana legal for all adults in 2016. The new 2019 ruling is essentially lawmakers playing catch up. While consuming cannabis is now perfectly legal throughout the state, employers have yet to change their policies regarding drug tests. While no employer would reject candidates on the grounds of their alcohol use, many continue to do so based on cannabis, and that doesn’t seem to add up.

Getting this new legislation to pass Nevada state legislators was initially extremely difficult. Many leaders and businesses didn’t want the state to dictate who they could reject and why. Members of NORML – the National Organization for the Reform of Marijuana Laws – sent more than 400 letters to members of the state legislature, informing them about why a new job applicant law was so important. Over time, the positions of many political leaders in the state turned from being dead against the law to somewhat neutral. Many now see it as a kind of social experiment, which, they hope, will help cannabis users enjoy the same career opportunities as everyone else, without any widespread negative ramifications.

How many jobs will become available to people who use cannabis remains to be seen. While the law officially protects those who use the drug, employers are still easily able to sidestep the issue, rejecting applicants for reasons other than their use of marijuana. Madison Saglibene, executive director of NORML in Nevada, says that she is delighted with the results, but there is still work to do.

The change, however, is one that we welcome at the largest cannabis dispensary in Las Vegas. At our cannabis entertainment complex, we show how to use cannabis responsibly and the many ways in which it may help enhance a person’s life. To stay up-to-date on cannabis news check back regularly on our news page.

Here for a Good Time, Not a Long Time: Wana Quick Gummies