Colby Covington is not a happy man right now, and he wants the world to know about it. The former UFC interim welterweight champ is not the man fighting the champ, Tyron Woodley, at UFC 235 on Saturday, even though he’s the No. 1 contender.

The guy who will be fighting for the belt is Kamaru Usman, the No. 2 ranked welterweight.

Covington, one of the more outspoken fighters in the UFC, hinted st traveling to Las Vegas earlier this week, where it was expected he’d do something to get his message out.

After the champion’s Instagram post, hinting he was Las Vegas bound, Coby Covington made Planet 13 one of his first stops in Las Vegas. He stopped by, grabbed some merchandise, and then headed over to the open workouts.

The UFC 235 hosted open workouts at the MGM Grand on Thursday, as Colby crashed Usman’s session wearing a Planet 13 shirt.

Covington has been embroiled in a recent war-of-words with UFC President Dana White — he claims broken promises led to Kamaru Usman fighting Welterweight champion Tyron Woodley in the pay-per-view (PPV) co-main event instead of him.” Covington is not one to take this type of information lying down.

In true Colby fashion, he used this week’s Vegas visit to take another verbal jab at Light Heavyweight champion Jon Jones, who will headline the weekend card in a championship showdown against Anthony Smith. Covington hasn’t stepped foot inside the Octagon since winning the interim 170-pound title at UFC 225 in June 2018, a major win over Rafael dos Anjos.

At Planet 13, we saw the need to give Covington the support he deserved. That’s why this Saturday, March 2nd, we invited him to experience the world’s largest dispensary, the Planet 13 Cannabis Superstore and Entertainment Complex.

Get a chance to meet and greet with champ Colby Covington in our Las Vegas dispensary, tomorrow from 12-1PM. Trust us. This is one event you do not want to miss.

Don’t forget to watch our Instagram stories to stay up to date with all of the action! 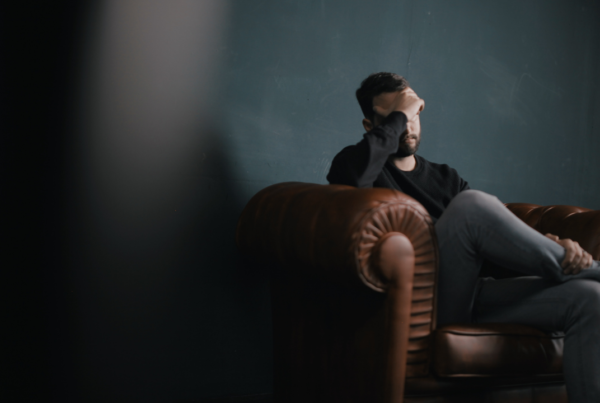