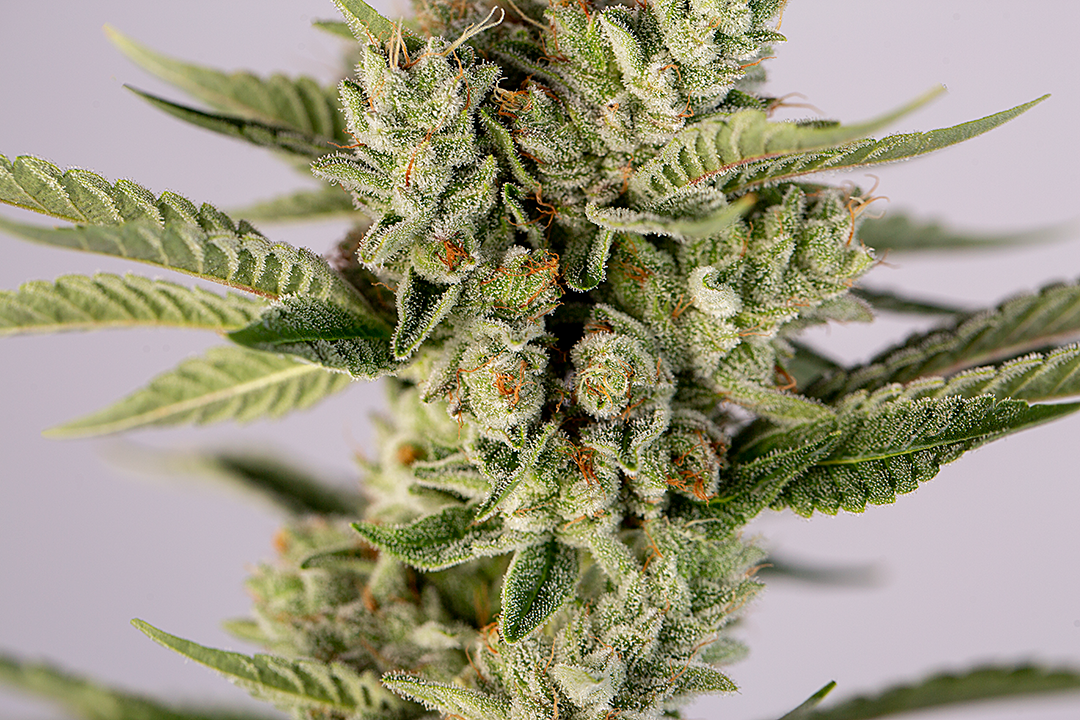 Can Cannabis Be Rescheduled? A New Lawsuit Forcing The DEA To Act

Federal and state laws are two very different things in the United States. States are allowed to pass their own laws, but the Federal Government has the power to enforce their own rules if they want to. This creates a range of legal challenges for companies and organizations that work between states or require federal approval, especially when it comes to substances like cannabis.

Currently, eleven states in the U.S. have legalized recreational cannabis, with several more working to decriminalize or legalize it in the future. Alongside this, though, cannabis is still a Schedule I substance under federal law, and this places it amongst some of the most dangerous drugs in the world.

For most citizens, this conflict between laws is rarely an issue; you simply follow the laws that apply to your state. Those who feel the biggest impact from this are researchers, businesses, and other organizations that work across state borders and require federal regulations. But could this all be changing? Let’s take a look.

While states enjoy relative freedom when it comes to their own laws, there are still certain areas where the Federal Government holds sway. Medical testing is a big part of this, with organizations like the DEA and FDA dictating what people are allowed to do in the U.S., and this creates a challenge for those looking to do research that’s related to cannabis.

This means that researchers, no matter which state they’re in, have to use special U.S. government grown cannabis for their testing, while also having the tests and experiments they’re allowed to perform strictly limited. This is because of the Schedule I classification of this drug. Substances in this category are defined as having “no currently accepted medical use and a high potential for abuse.”

There have been several attempts to change the legal classification of cannabis under U.S. Federal law since it was first placed into the category in the ‘70s. Each of these has fallen flat, often thanks to delays and lobbying from large companies, but there is a new lawsuit that is threatening to change all of this.

In May 2019, Dr. Sue Sisley and the Scottsdale Research Institute (SRI), along with the support of three military veterans, filed a lawsuit against the DEA. This lawsuit is designed to either change the definition for Schedule I drugs or have cannabis moved to a different classification, enabling Dr. Sisley to use plants that are strong enough for her research.

The DEA uses a 5-factor test to decide whether or not a substance should be Schedule I or not. The lawsuit argues that this test has no basis, while also relying on out-dated and flawed case law. In essence, this means that the DEA simply hasn’t put enough time, effort, or research into deciding which classification cannabis should be given.

Depending on the success of this lawsuit, Federal law surrounding cannabis could easily change. It’s unlikely that it will become fully legal across the U.S., but this isn’t the aim of the lawsuit. Instead, Dr. Sisley’s team wants to be able to embark on proper research into cannabis, unlocking its potential for use against conditions like PTSD.

How Could This Change Cannabis For You?

At this point, you’re probably wondering what all of this means for regular citizens. Lawsuits like this can have a rippling effect on society, and very few people will be left completely untouched by this sort of change. The way that it impacts you will depend on your lifestyle, demographic, and a range of other factors, and it’s worth thinking about this before you decide whether or not you support the move.

To start, if this lawsuit is successful, medical researchers will finally have access to the resources they need to work with cannabis. This could mean that we see huge advancements in the way that substances like this are used in medicine, along with other innovations that come as a side product of the whole thing. This will make it far more likely that you will end up using cannabis as a medical treatment in the future.

Alongside this, though, having reducing cannabis to Schedule II would also impact the way that you can carry cannabis from place to place. For example, crossing state borders with cannabis is generally illegal in the U.S. even if both states in question have legal cannabis. If cannabis was reclassified, you wouldn’t be at risk of going to jail for simply carrying it between states.

This change will also make it easier for businesses that grow and sell cannabis to serve customers in different parts of the U.S. With more medical uses on the table, many companies may turn their attention away from recreational cannabis, focusing on selling treatments that use the plant.

Planet 13 is one of the largest cannabis dispensaries in the U.S. This means that we care deeply about reform when it comes to drug laws. While this lawsuit is exciting, it also has the chance to set a strong precedent for the future, making it crucial that the right decision is made. For now, though, if you’re in Nevada, you can enjoy the cannabis we offer without having to worry about the outcome of the lawsuit.
Our cannabis entertainment complex is open every day, and we’ve worked extremely hard to make sure that we can provide a comfortable and welcoming environment for our guests. Don’t worry, you can order our cannabis products for curbside pick-up or home delivery if you don’t have time to stop in. 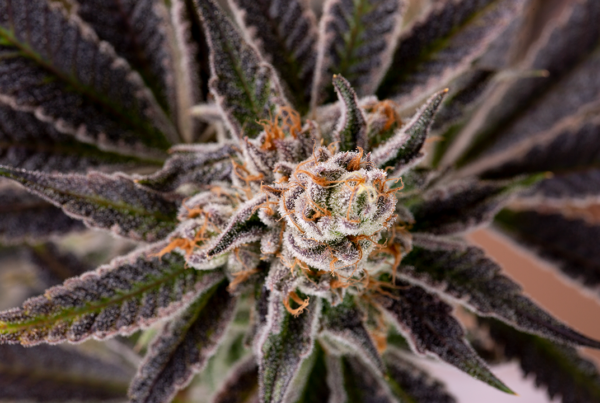 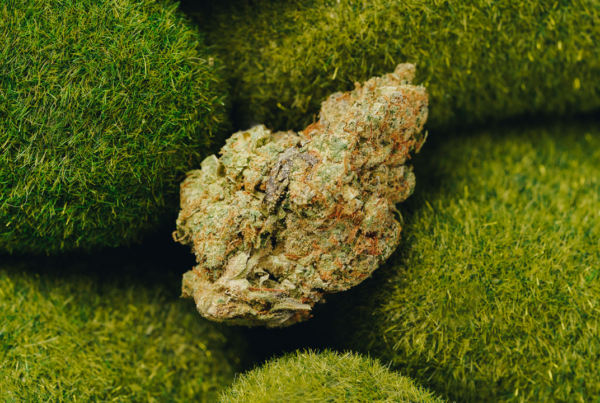 The Differences Between a Head High and a Body High 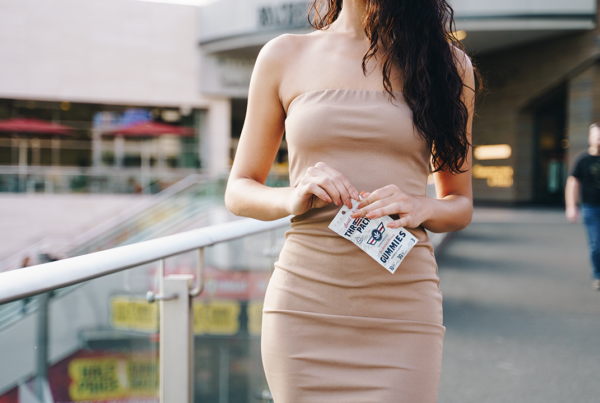 How To Introduce THC Into Your Self-Care Routine