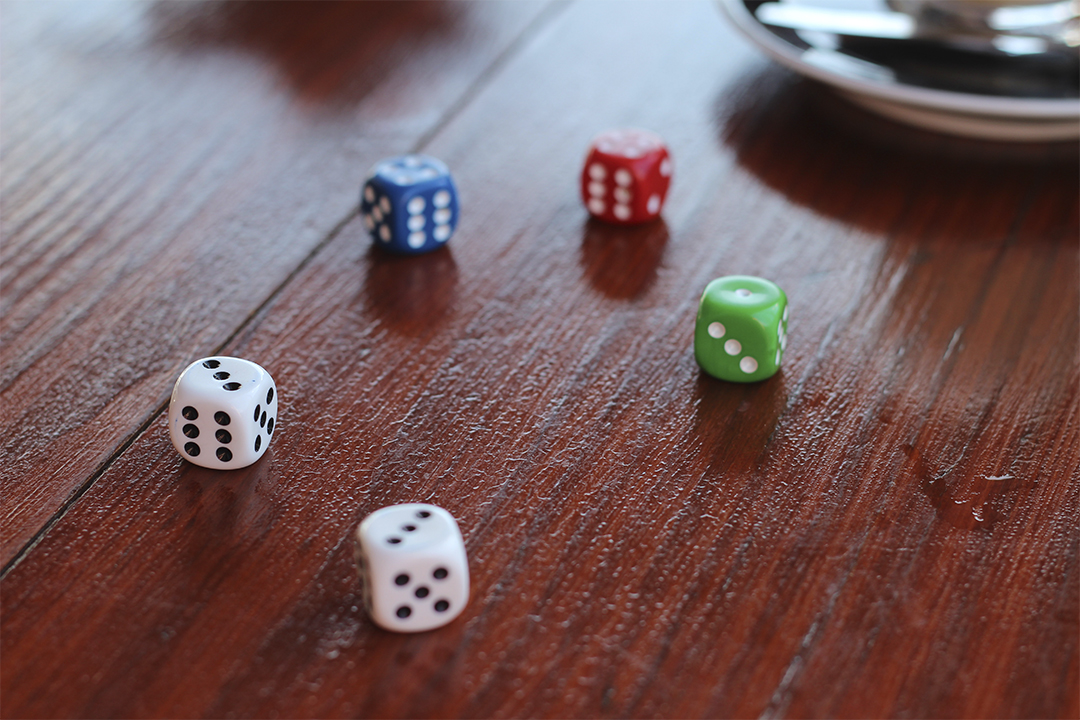 The 8 Best Card & Video Games to Play While High

So you’ve secured a great deal on some quality cannabis and your friends are coming over. You’ve ordered takeout and lined up some of the best stoner playlists.

But something is missing from what could be the perfect cannabis-fueled evening…games!

You might be more inclined to challenge your personal best on Fortnite during solo stoner sessions. But these kinds of games can be a little antisocial.

Instead, it’s time to put your cannabis-induced creativity to the test with fun group games that are sure to have you all laughing.

Check out this list of the best games to play while high!

You’ve probably played Cards Against Humanity already, but have you ever played it stoned?

This hilarious phrase-completion card game takes on a whole new level after a few hits of a pre-roll. As a result, it’s often one of the funniest games to play while you’re high. Expect plenty of belly laughs.

Emulate your guitar heroes with this fast-paced video game.

Instead of a controller, you use a plastic guitar with buttons and a slider as you aim to hit all the right notes. This is a fun game to play with a group of friends anytime, but playing it stoned can take things up a notch.

Even if you aren’t the Jimi Hendrix you thought you were, at least you’ll get to enjoy some great music while you jam away.

No, we don’t mean Blackjack, we mean the other kind of Twenty-One. If you’re not familiar with this classic drinking game, it involves counting to 21.

So, what makes it one of the funniest games to play when high? The catch—whoever gets to 21 has to think of a rule that replaces one of the numbers. For example, instead of saying the number four, you have to bark like a dog.

After a few rounds, you’ll be twirling, barking, and touching your toes instead of saying certain numbers. Usually, the forfeit for making a mistake is to take a shot. But, depending on how generous you’re all feeling, you could replace this with a dare or a hit from a pre-roll or bong. Time to put ‘stoner’ memory to the test. 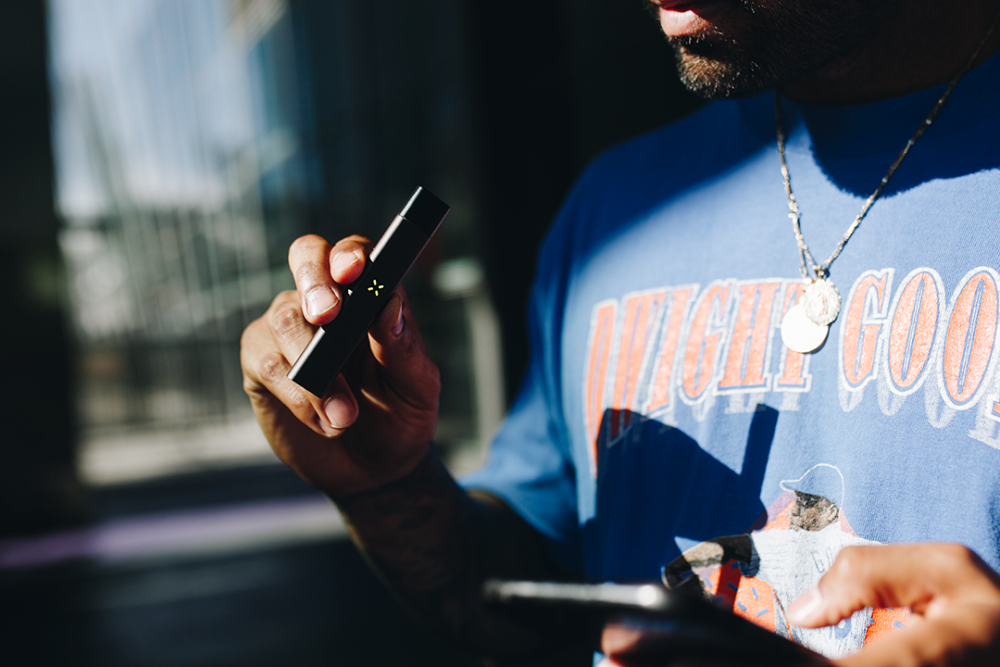 While drinking alcohol may reduce your long-term intelligence, cannabis can increase creativity and original thinking. Which is ideal for playing stoner games like this special version of “What Do You Meme?”

During each round, players take turns to play a photo card and then judge their opponents’ best attempts at completing the meme with a caption. The funniest pairing wins that round, with the final winner being the funniest meme maker across all rounds.

While you’ll need the original version of “What Do You Meme?”, this add-on pack adds a whole new level of fun to one of the best games to play when high.

Whichever version of Just Dance you have, they’re all fun games to play when high.

Follow on-screen figures as they lead you through a new dance routine. Early on in the night, you might impress your friends with your silky moves. But as the weed takes hold, the sometimes-complex choreography will have even the best dancers flailing – with hilarious consequences!

While you have fun and enjoy the great range of music, you can prove the lazy stoner stereotype wrong by getting a great workout in.

This classic word game guarantees a lot of laughs even when you’re not high, so imagine the fun you and your buddies will having playing this stoned!

Players take turns to describe target words to their team members while trying hard not to say the related taboo words listed on the card. Meanwhile, their opponents have to be vigilant at vetoing taboo words as well as the forbidden hints and mimes players often resort to.

This game will put your creativity to the test, but the more creative you are with your clues, the funnier the game gets.

Driving high is a serious no-no. But if you’re curious to know just how bad a driver your stoned self would be, why not try out this free truck simulator?

Once you learn what the controls do and get used to changing 16 gears, this is a fun way to compete with friends for the best-simulated driver. Or, if you’re enjoying a solo session, it’s a great way to challenge yourself as you progress through the levels.

Fun games to play while high can be educational too!

This game involves thinking up words along a geographical theme, such as countries, cities, rivers, and mountains. The next person in the circle then has to think of a word that begins with the last letter of the previous word.

For example, if one player says ‘India’, the next person will have to think of a word beginning with ‘a’. If they’re stumped, repeat an answer, or make a mistake, they have to take a hit of cannabis.

Similar stoner games could involve celebrity names, foods, or other word groups. But whatever theme you choose, if you can’t think fast, prepare to get high!

The Best Games to Play While High

This selection of the best games to play while high can add a whole new dimension to fun smoke sessions with friends.

Whether you impress the group with your skills and knowledge or fail spectacularly, expect plenty of amusement and laughter.

To see how much fun you could have trying out these stoner games, check out our full range of premium cannabis products or feel free to contact us for more information. 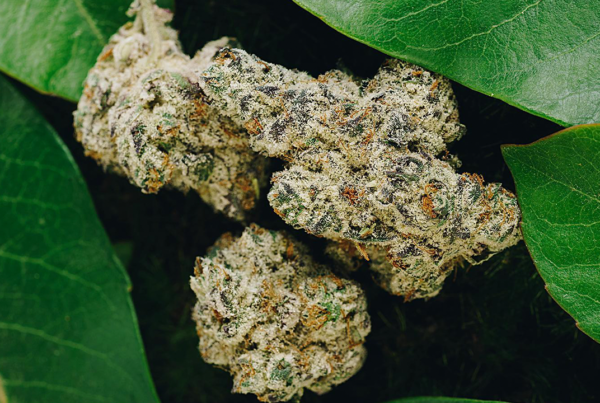 Cannabis Strain Blending: Take Your Session to The Next Level

Luxury Cannabis Products You Need to Try on 4/20 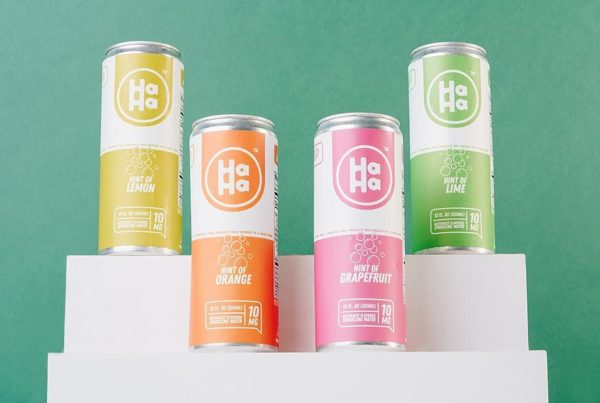