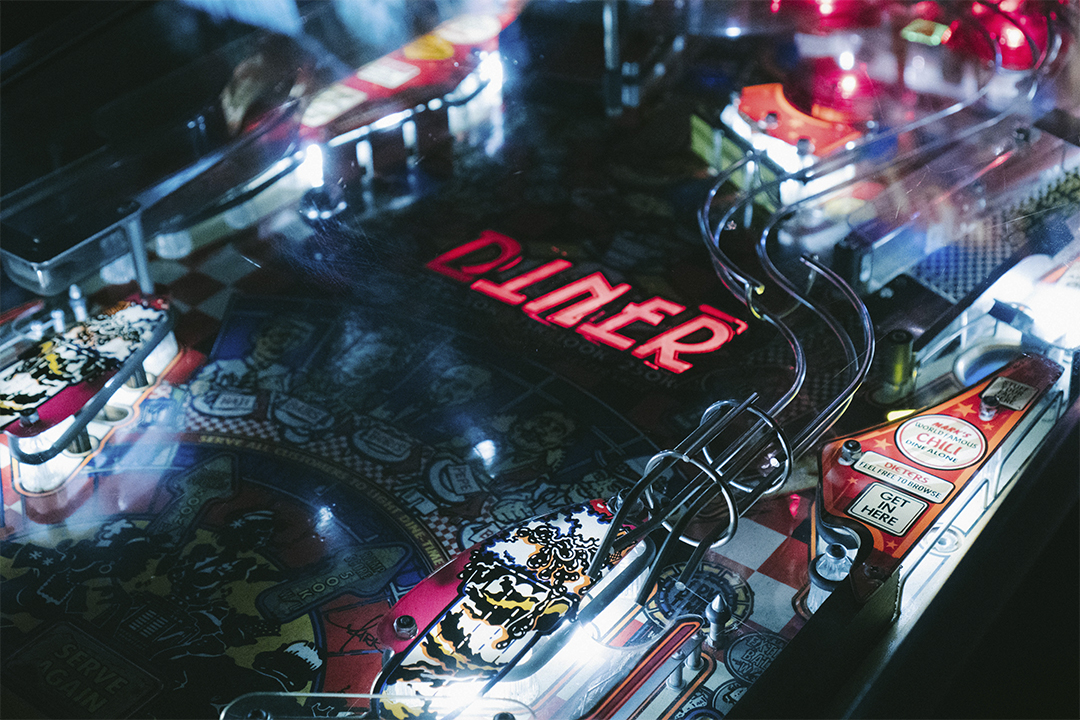 Las Vegas, known to be Sin City. Famous for once considered immoral vices such as gambling, is now becoming well known for legal indulgences such as cannabis.

Cannabis is gaining acceptance across the country, and business seems to be booming.

With the growing popularity has come a desire to understand the plant in new ways. Propaganda both for and against legalization has made it difficult to know what’s real and what isn’t.

One of the responses to this has been Cannabition, an immersive museum to be located inside of the Planet 13 Complex, that strives to educate visitors about the science and history behind cannabis and the push for legalization.

We’ll talk more about Cannabition and some other unique Las Vegas museums in the paragraphs below.

It’s hard to say what exactly Cannabition is because it’s so many different things. The main theme is, of course, marijuana. But the museum goes in several different directions with it.

One recent development is that it has merged with Planet 13 to create a cannabis-themed complex. The museum itself won’t be completed until sometime in 2020, but it will be as unique as the original museum, but with a “super” Planet 13 twist.

Chances are, you may see some pieces from the original Cannibition exhibits in the new facility.

The original museum depicted art pieces inspired by cannabis and highlighted how certain strains can affect creativity. Old exhibits focused on the life cycle of a cannabis plant, from seed to flowering, to consumption. Early concepts for the new Planet 13 and Cannabition museum hint that this will likely stay.

Cannabition isn’t just for flashy displays, but to educate people about cannabis’ history. The original exhibits named Indica and Sativa sought to educate visitors about the two main strains of cannabis. Another taught about terpenes, the chemicals in marijuana that are responsible for its smell and some of the medical benefits. The original museum also proudly displayed Hunter S. Thompson’s 1973 Chevrolet Caprice, which appears in the film version of Fear and Loathing in Las Vegas. It’s nicknamed Red Shark after a car that’s mentioned in the novel. While we have some amazing things up our sleeves for the future Cannabition, we can’t quite give it all away just yet!

The new Cannabition inside the Planet 13 Complex is set to open in early 2020. Make sure to follow along for more details of the opening and what you can expect inside! This revamped cannabis museum will be a fitting addition to Sin City, especially due to the budding relationship between Las Vegas and cannabis.

The Pinball Hall of Fame 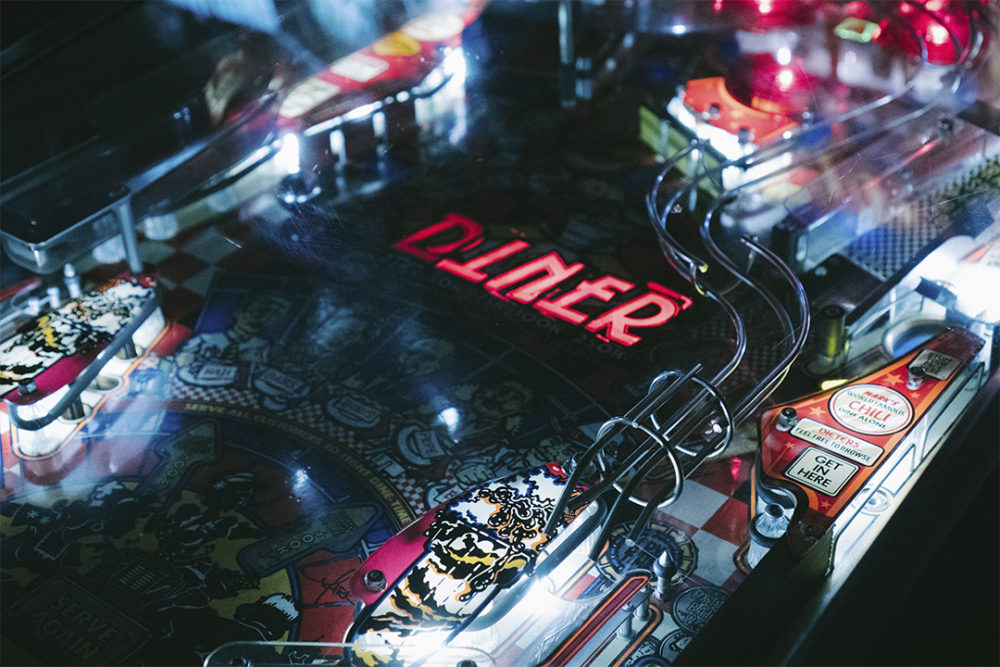 Do you remember the days when pinball machines were still popular? Remember when you had to go to an arcade to play them instead of just downloading them to your console at home?

The museum hosts over 200 games, though the owner has close to 1,000. If you need any extra encouragement, this museum is technically a nonprofit, and all the money that isn’t spent on upkeep goes to charity.

There was a time when Las Vegas was synonymous with organized crime. It was a gambler’s haven run by men like Bugsy Siegel.

The Mob Museum teaches you about the history of organized crime in the US, and especially in Vegas. There are exhibits dedicated to Prohibition, the decade that helped put organized crime on the map.

There’s even a speakeasy in the basement, modeled after designs from the era. To top off the homage to the mob, the museum displays a bullet-riddled wall from the St. Valentine’s Day Massacre.

However, the museum doesn’t just feature facts about organized crime, but information about the officials who fought it and how.

If you’re a lover of the macabre, Zak Bagans’ Haunted Museum may be the place for you. You may know Bagans from Ghost Adventures. His love of the paranormal and creepy has gone into this place.

The museum is home to a whole host of haunted objects, and both the owner and some of the visitors claim the museum is haunted as well. This isn’t surprising, because Bagans’ chose this building for that reason. There are even rumors of creepy, satanic rituals that were conducted there years ago.

However, even those who don’t believe in ghosts may be fascinated by this museum, which houses creepy historical artifacts as well.

Among them are the van owned by Dr. Kavorkian, Charles Manson’s TV, and a cauldron owned by the infamous killer, Ed Gein.

To explore a (slightly) less dark subject in human history, visit the National Atomic Testing Museum. This museum is dedicated to the nuclear technologies and experiments of the Cold War.

Las Vegas is located right on the edge of the Mojave Desert, where the US once tested nuclear weapons, hence the name of the museum. The nuclear test site in Nevada was 65 miles away from Las Vegas, just close enough to see the mushroom clouds.

The museum features several thousand artifacts from the Atomic Age and the culture surrounding it.

The museum even hosts a few live shows.

Cannabition and Other Museums in Vegas

Cannabition is only one of the unique and marvelous attractions in Las Vegas. We’ve mentioned some of them in the paragraphs above, but there are many more spectacular things to see. We encourage you to do more research on your own if you’re interested.

If you want more information on the best cannabis dispensary in Nevada, please visit our site. Our team of knowledgable budtenders is here to help you understand more about our selection of luxury products and to help you pick the best product for you. 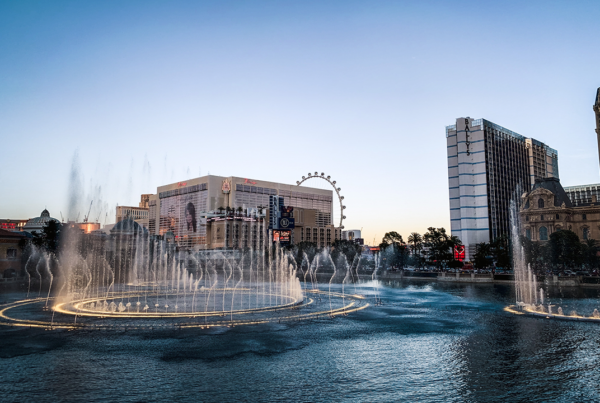 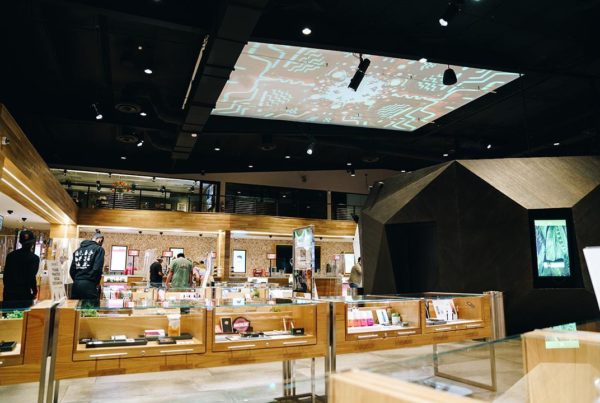 We Answer Your Frequently Asked Questions 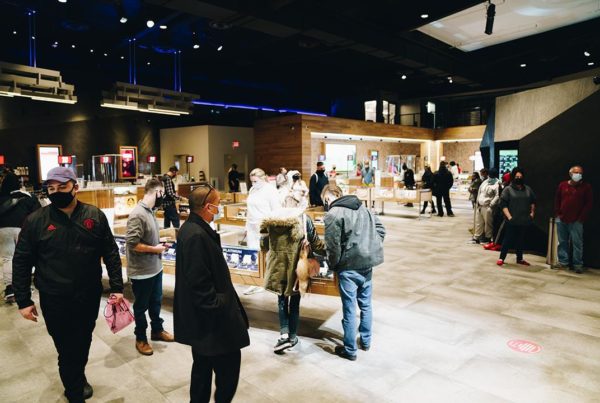 Science Proves Once Again that Cannabis is Not a Gateway Drug