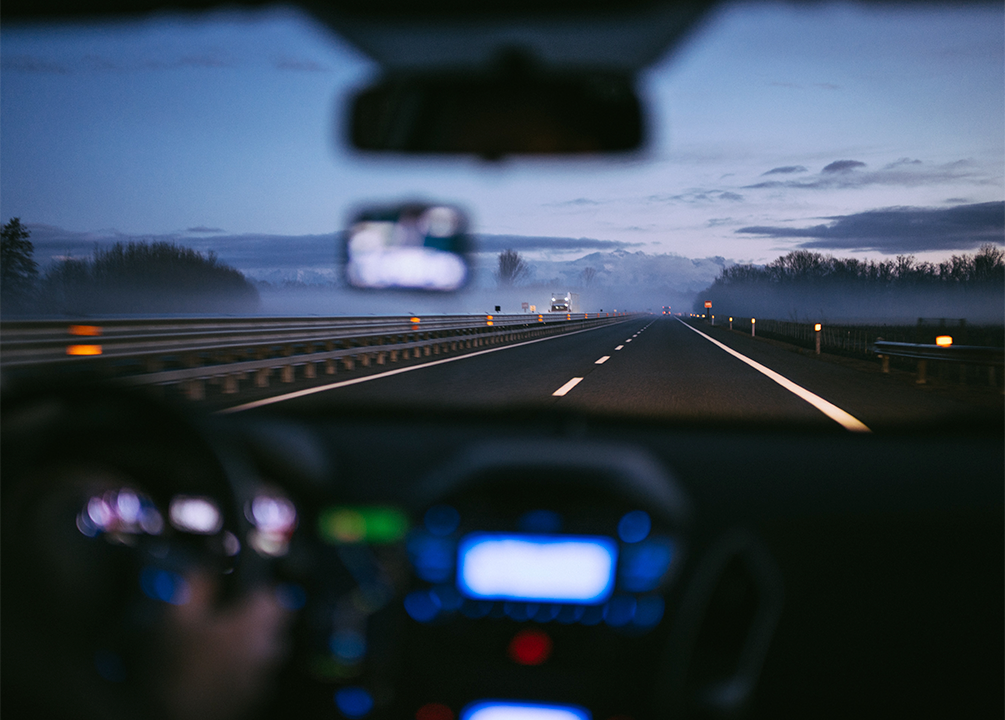 The consumption of cannabis and its effects on driving has always been a core concern of users. These concerns have recently been put to bed by a study that highlights how CBD and THC (two core compounds found in cannabis) work independently and together and if a hybrid use offsets THC’s psychoactive effects.

This article will highlight this study and a few others to deduce if consumption of cannabis impairs driving. Before we delve into the topic, we will briefly shed light on the effects of CBD and THC on the human body.

Cannabidiol, also known as CBD, is the most popular ingredient found in abundance in the cannabis plant. It is associated with most medical benefits that cannabis offers to users. Over the years, several studies on CBD have found this compound effective against stress, chronic pain, anxiety, epilepsy, and several other illnesses.

CBD is a non-psychoactive compound which is why it is present in medical-use cannabis products. You can consume CBD in edibles through smoking, vaping, dabbing, or even sublingually. Contrary to popular belief, CBD is not associated with the usual psychoactive effect people use recreational cannabis for. You can buy a broad range of cannabis strains and products from the biggest dispensary in Vegas—Planet 13.

Another popular compound found in abundance in the cannabis family is THC. Tetrahydrocannabinol, or THC, is the compound that causes the psychoactive effects, making it the most sought-after compound by consumers when they are looking to find recreational cannabis products.

The human brain contains cannabinoid receptors. Their purpose is to control memory, pleasure, and coordination, among other things. THC attaches itself to these receptors hindering a person’s ability to coordinate properly. The psychoactive effects of this compound can also have an effect on the users’ memory as well as their ability to process information. It is why driving after consuming recreational cannabis with significant doses of THC should be avoided by users due to impairment concerns.

Twenty-six people participated in this study and consumed cannabis by vaping it on four different occasions. The users would then be tested on a 100km (62m) public highway stretch in real-life conditions. An instructor was present in the car with an alternate emergency wheel on the passenger side to ensure safety during the test drive.

There were three groups of people, one who consumed THC-dominant cannabis, the other that consumed a CBD-dominant product, and the third that consumed a hybrid (both THC and CBD present in equal amounts).

Participants drove the car at 40 minutes post-consumption and then later after four hours of consumption.

What Does the New Research State?

The new research suggests that CBD may offset the effects of THC, enabling a person to drive after cannabis consumption. This study was published in the Journal of the American Medical Association. It would mean that hybrid products (with an equal amount of CBD and THC) would ideally offset THC’s psychoactive effects, enabling users to drive post-consumption. However, the results were very different from the original assumption.

The study revealed that while the effects of THC may be subdued after a few hours, CBD continues to remain in the system. However, in the initial hours post-consumption, CBD does not completely offset THC’s psychoactive effects, which means that despite consuming a 50/50 strain, users are likely to experience the psychoactive effects that impair driving.

On the other hand, the researchers concluded that consuming CBD separately in any form does not impair a person’s ability to drive. However, experts still recommend avoiding driving a few hours after consumption of cannabis for safety concerns.

The Magnitude of Effects

However, none of the previous studies has highlighted the extent to which THC-dominant traits may be harmful to activities like driving. Dr. Jan Ramaekers – Professor of Psychopharmacology, Maastricht University states,

“What we really need is to be open and frank about the benefits and risks of drugs, including cannabis. I think both aspects are important and should be told in a very balanced way.”

In other words, cannabis certainly has its proven benefits, but there are some areas where THC-dominant cannabis may expose users to certain risks, which should be stated clearly.

Furthermore, there are suggestions about how the method of consumption may enable CBD to offset THC in a hybrid product. There are no concrete findings in this area either—regardless of the way you consume 1:1 strains of cannabis, CBD may still not be able to offset the psychoactive effects of THC, until proven.

There is still a lot of research required on driving under cannabis influence and the consequent impairment concerns.

Dr. Thomas Arkell, who is a researcher at the University of Sydney (where the study was conducted), talked about this research stating that during the study, there were experts with a second steering wheel who could maneuver the car in case of emergencies.

In real life, you neither have that emergency wheel nor anyone to control it, which puts you at significant risk even after consuming a hybrid. He went on to state,

“With people using it all the time and potentially in high doses, we wanted to know what implications that might have for driving and cognitive performance, whether the dose of CBD has any effects at all on people or whether it’s a fairly benign substance in terms of producing any impairment or intoxication.”

Although the above-mentioned research suggests that CBD consumption before driving may be safe, more research is needed to find any clear results. Safety and health and cannabis experts alike highly recommend avoiding cannabis use prior to driving to ensure safety of all.

Head over to our cannabis entertainment complex at Planet 13 to experience the world of cannabis or order your favorite medical and recreational products online for delivery or curbside pickup.